Alfie Price prepares for next fight on June 30

The European bronze medallist from Hertfordshire will take part in his second four-rounder against Cardiff native Rhys Saunders (3-10-1).

The 31-year-old Welshman is a Celtic super-lightweight title contender but hasn’t won a fight since April 2016 and is currently on a seven-fight losing streak.

Pricey said of his opponent, “My opposite number in this fight likes to get inside and works in the pockets, he can let them go so I will have to keep my hands up to ensure I don’t walk on to anything silly.

“I feel in great shape and have been training as hard as ever in the build-up to my second fight, I feel fit, and I’m looking forward to putting on a great display at the York Hall come June 30th.

"I would like to get the KO victory on the night, I feel in my first fight I was too excited to throw the more meaningful shots, whereas on the 30th I will look to plant my feet more, move intelligently and pick shots that will do the damage, if I put my plan into action I can’t see the contest going to the score cards.”

A three-time Golden Gloves winner and Team GB boxer, Price successfully kicked off his paid career with a classy shutout points win over the durable Liam Richards (12-45) at the Camden Centre on March 10.

He claims to have stayed in the gym since, working to correct mistakes and stay in shape ready for his second outing, even experiencing sparring with three-weight world champion Jorge Linares.

Signed to hall-of-fame promoter Frank Warren, Price was originally slated to debut on the Box Academy event on March 2 alongside highly-touted unbeaten prospects Zak Chelli and Sanjeev Sahota, but he was left bitterly disappointed after weighing in when his opponent failed to show.

Manager Mo Prior was quick to reschedule the super-lightweight's pro bow to fall on the following weekend, which he came through with flying colours and now looks to build on that win on the 181st day of the year in the country’s capital. 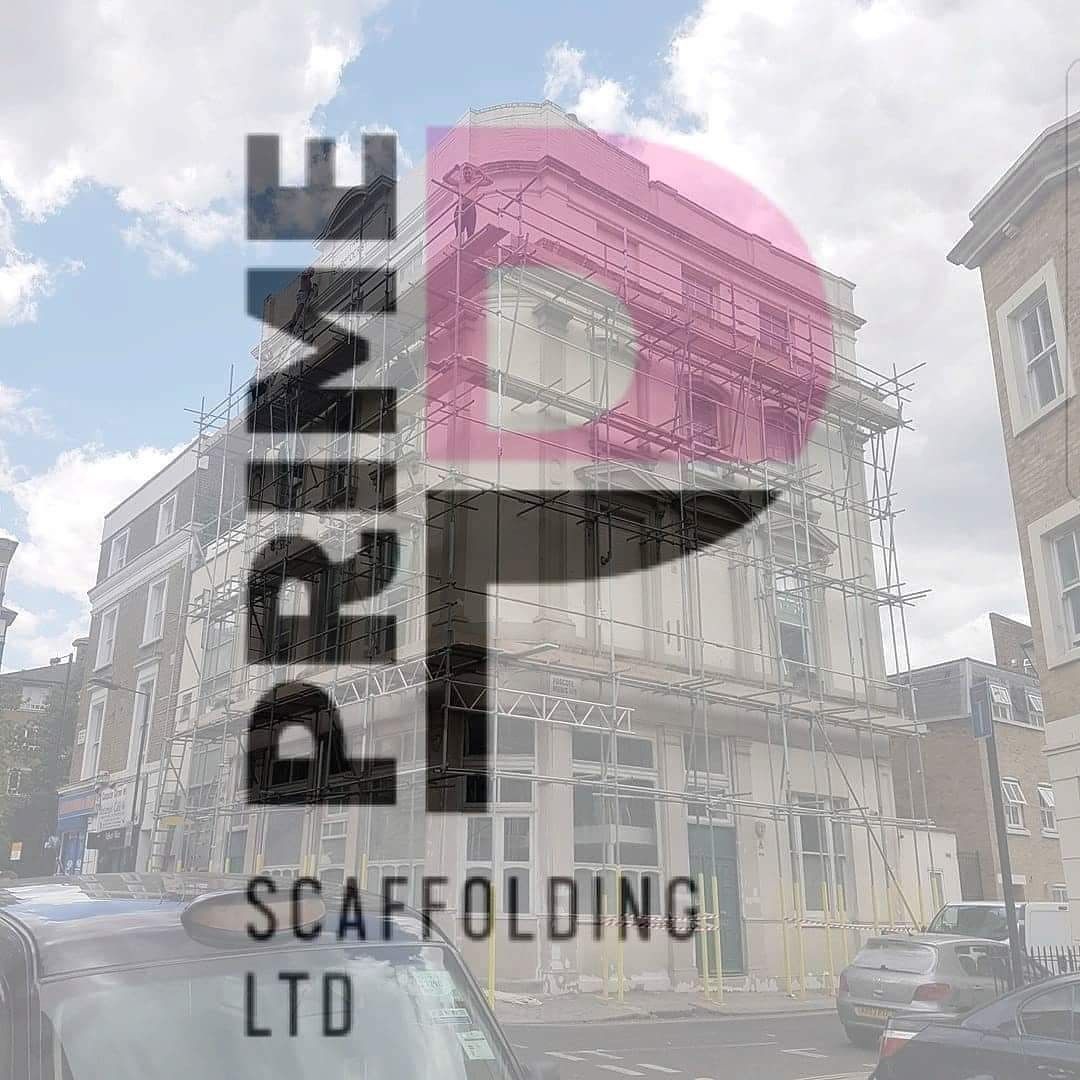