MTK Global Promoter Lee Eaton said: "It's fantastic to add even more star power to next month's sensational card in Dubai. It was already a stellar line-up with two title fights, and now we have some incredible prospects also in action.

"Pierce O'Leary and Mark McKeown both have very dangerous tests against Irvin Magno and Brad Daws respectively, and the pair of them deserve immense credit for their willingness to jump in at the deep end and test their skills.

"We'll also see Hasibullah Ahmadi get the chance to fight on the big stage, and he is a talent to watch out for from Dubai, so we can't wait to kick off 2021 with a bang next month." 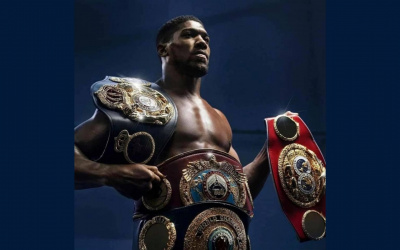