Guildford light-heavyweight, Sam Smith (5-1), enters the exciting Ultimate Boxxer II tournament at The Indigo at The O2 on November 2.

With a whopping £50k cash prize up for grabs, the 175-pounder is leaving no stone unturned in his preparations, which inevitably involves getting the right fuel into his system to be able to make the 175lbs limit whilst having the right energy and recovery to train at peak performance.

5:30am: Porridge or oats and a protein shake 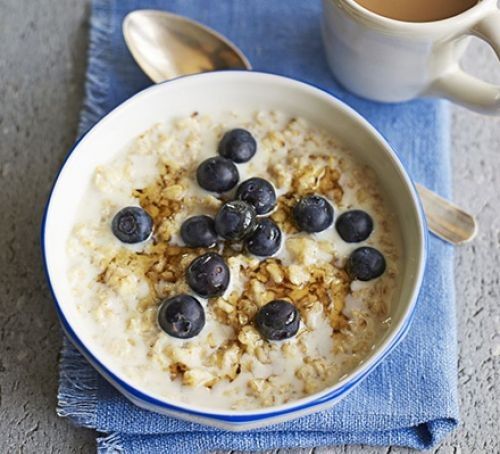 Snacks: Apple and handful of almonds

1:30pm: Chicken or fish with vegetables 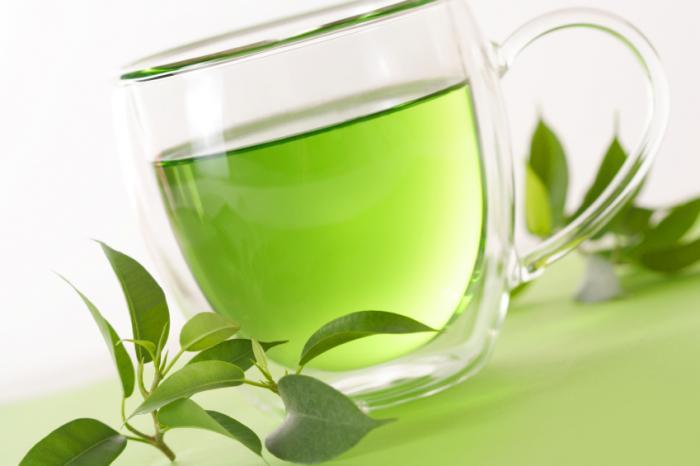 Sam Smith: “I have been doing this diet since 2015 and it nearly killed me at first because I used to box at 91kg (200lbs). So, to bring everything down to light-heavyweight from cruiserweight was a challenge at first, but I’m very used to it now and get all the energy I need.

Unlike other boxers, I live and train at my weight, so I don’t have to boil down and drain myself in the last week. Everyone has their own way of doing things that works for them and this is my way.

My training camp also consists of five runs per week and hill sprints at least once per week. I usually have a protein shake afterwards for recovery.” 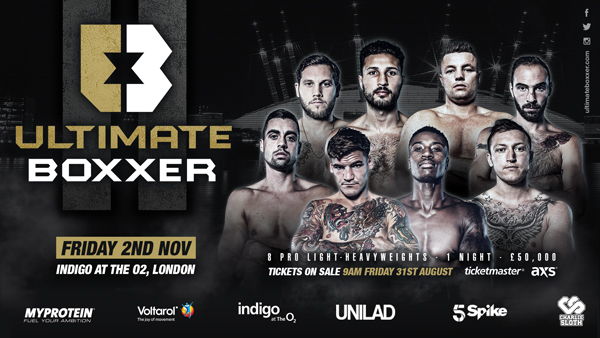