Ultimate Boxer have announced their latest partnership with one of the world’s largest Facebook pages, SPORTbible, which will broadcast the event live to it's millions of fans.

The innovative partnership brings together Ultimate Boxer’s pioneering approach to implement leading digital brands to provide a transformed boxing experience for the next generation of boxing fans. 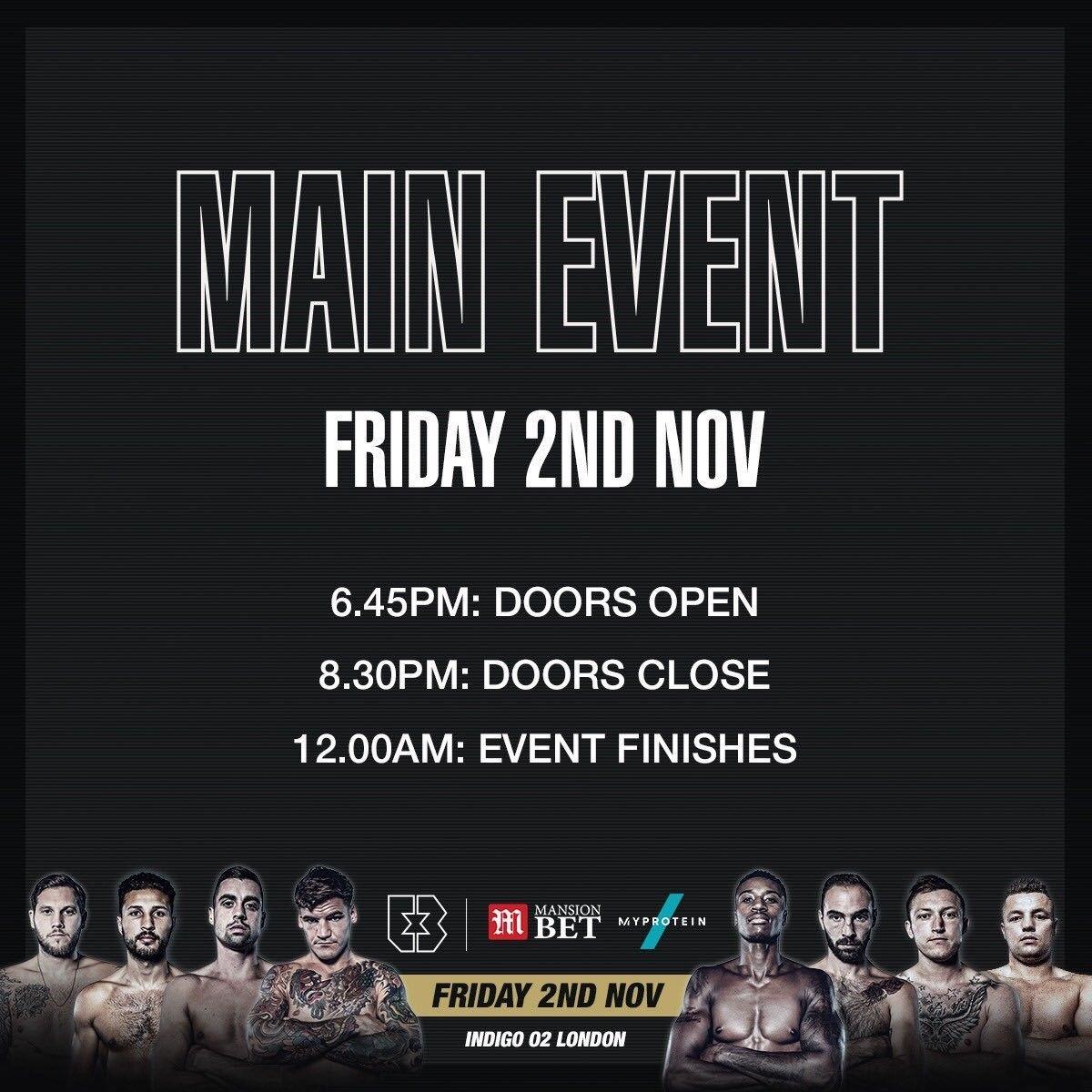 Tommy Langford moves up to super-middleweight