'The Gypsy King' Tyson Fury, 31, told Sky Sports in a revealing and typically honest interview that domestic rival Anthony Joshua can forget about a future fight if he loses again to Mexican-American Andy Ruiz Jr on December 7.

He also demanded that any potential super-fight between the Brits will be have to be settled across the Atlantic in America, where he is rapidly building his profile.

“Well, if he gets knocked out again there’s no chance, is there, that’s for sure,” Fury told Sky Sports ahead of his WWE showdown with Braun Strowman in Saudia Arabia on October 31.

The Joshua-Fury fight is getting closer as dates are discussed

“If we were to fight, if he did win this fight, then all my fights have to be in America now, so unless they're willing to travel t the US, which after his last visit, I don't think he'll be to happy on going, then it's not happening any time soon, that's for sure."

He then gave a glimpse of hope when he added, Not very near future no, but never say never."

It was one of the biggest boxing upsets in heavyweight history, although Tyson claims to have predicted his rival's downfall.

He wouldn't comment on their upcoming fight but did take the opportunity to call both AJ and Ruiz 'bums'! 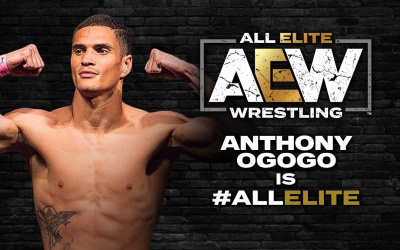