The 28-year-old has enjoyed an extended break from boxing having experienced back-to-back training camps for his two British title defences this year – a points win over mandatory opponent Jack Arnfield in February followed by a split decision loss to Jason Welborn in May.

He said, “I’m back in full time training now, making the most of the hot weather by sweating buckets in the gym! It’s good to be back focusing on the fight, there’s nine weeks to go, which is great for me as the last one was a bit of a rush with only six weeks from the announcement to the fight.”

Langford, a former England amateur captain, conceded the British title he won with a split decision win over Sam Sheedy in 2016 to fellow Baggies fan Jason Welborn in a Midlands derby on May 4 at the Walsall Town Hall, labelled by promoter Errol Johnson as the ‘Battle of the Baggies’.

Following the loss, Langford took an extended break from the sport he first started aged 12 at Bideford ABC in North Devon, “The rest from the gym has been great but it doesn’t half make it harder to get back into it!

“I’ve been using this time off to have a breather from boxing. Although I’ve had periods of inactivity between fights, due to one reason or another, there has been very little respite in either my training or mental state of mind. This break has allowed me close off completely and have a real holiday. The switch-off has been extremely important and I didn’t realise how much I really needed it!”

Trained by Tom Chaney at the Hall Green Gym in Birmingham, the 'Baggies Bomber' has now finished his vacation and is back to business once again, he affirmed, “I’m really looking forward to performing on a big stage again and winning back my British title on one of the biggest nights of boxing in the UK.

“It’ll be live on Sky Sports – the biggest platform there is – and Amir Khan is still one of the sport’s biggest names worldwide and the show will be a complete sellout. Tickets are already available to order from my website and there’s been quite a few sold already so it looks like I’ll be bringing a big crowd!”

Welborn, who previously failed to capture the British title on two earlier attempts, has been enjoying a good run of form ever since he moved up to middleweight following his last loss to Craig Cunningham (15-1) in the second defence of his Midlands Area super-welterweight title in 2016.

He caused a major shock when he defeated Joe Gallagher’s unbeaten prospect Marcus Morrison (14-0) in March 2017 to win the WBC International Silver middleweight title, despite hitting the deck in the second-round, but his biggest achievement came when upsetting fellow West Bromwich Albion fan in a ‘Fight of the Year’ contender with scores of 114-113 twice and 115-113 reversed to win the Lonsdale belt on his third crack.

Promoter Eddie Hearn recognised the popularity of the replay and stated in an interview with iFL TV that it’s a big fight and both fighters are big ticket-sellers, which will boost numbers in attendance for Khan’s second appearance under the Matchroom banner after dispatching his last opponent Phil Lo Greco in under 40 seconds last April. 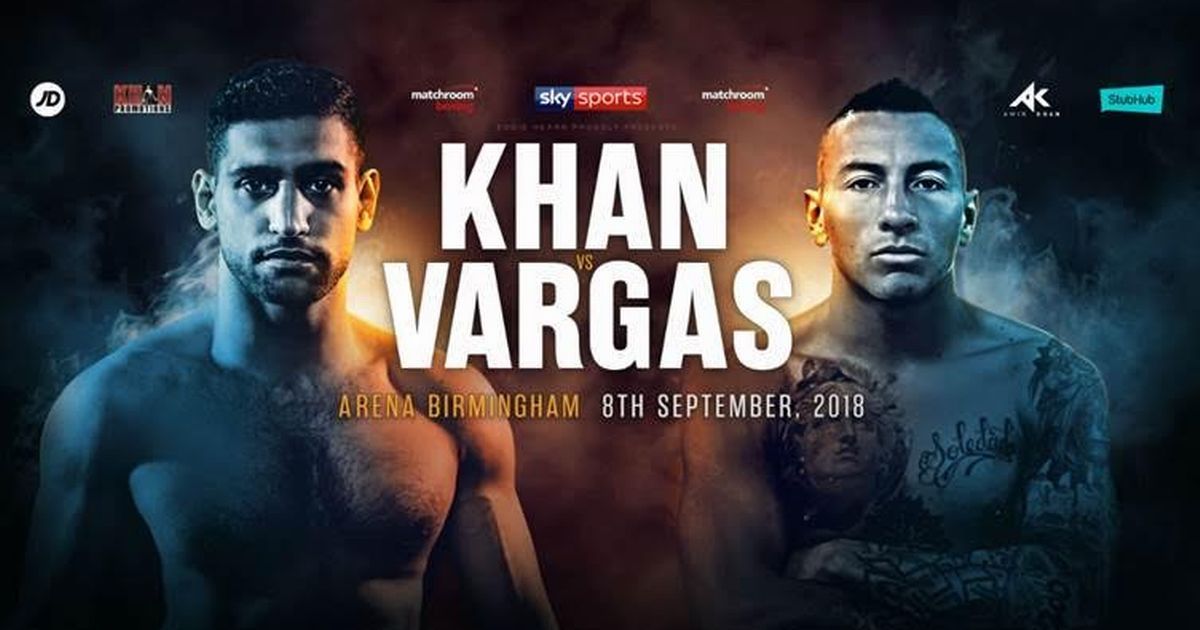 Headliner Amir Khan (32-4) will face WBA No.10 Samuel Vargas (29-3-2) in the main event as he sets his sights on welterweight world honours this year.

Stourbridge banger Sam Eggington (22-4) and super-bantamweight star Gamal Yafai both bolster the bill with more title fights and stars to be added shortly. 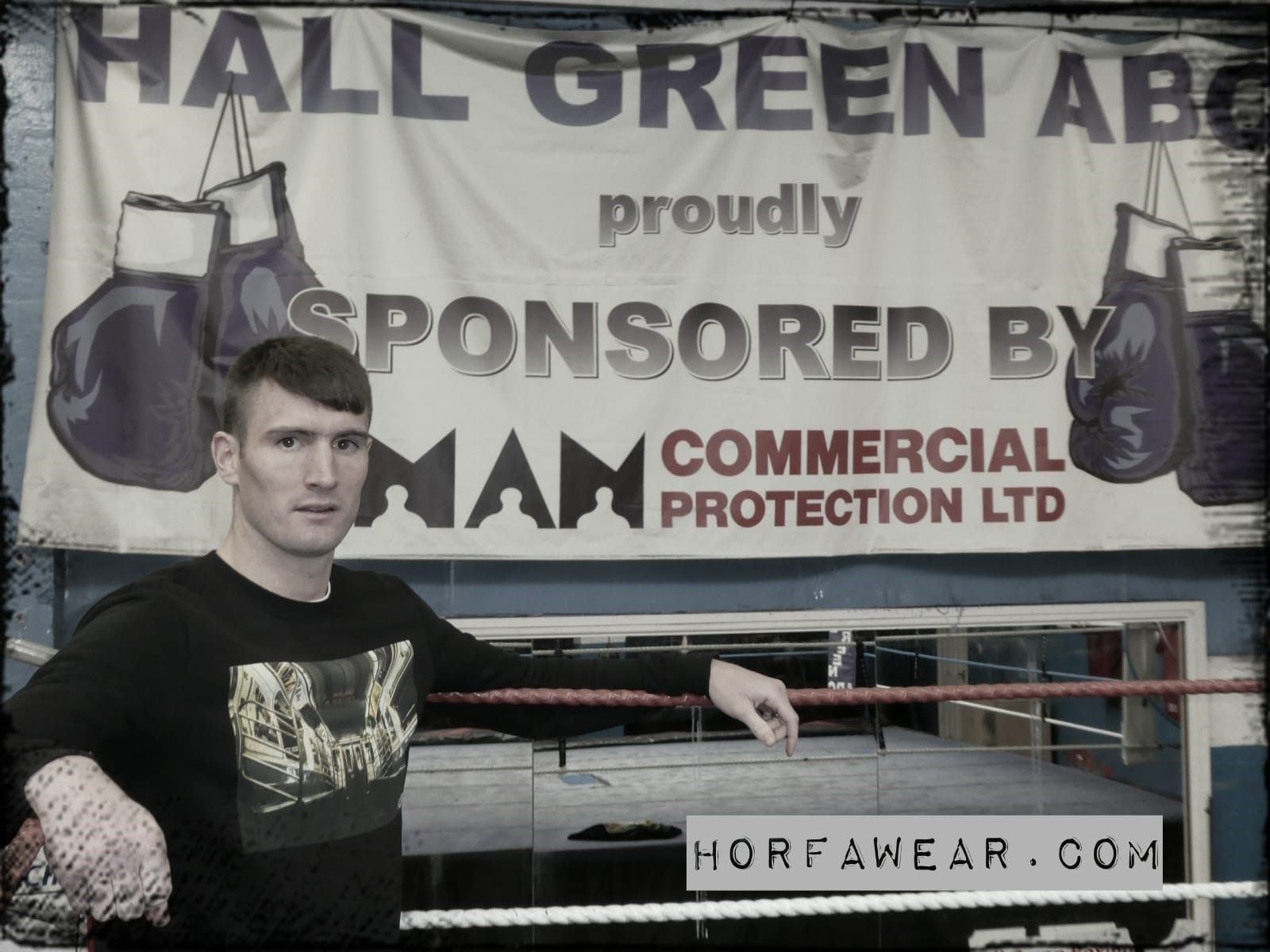 Josh Taylor and the World Boxing Super Series (WBSS): Timing is Everything