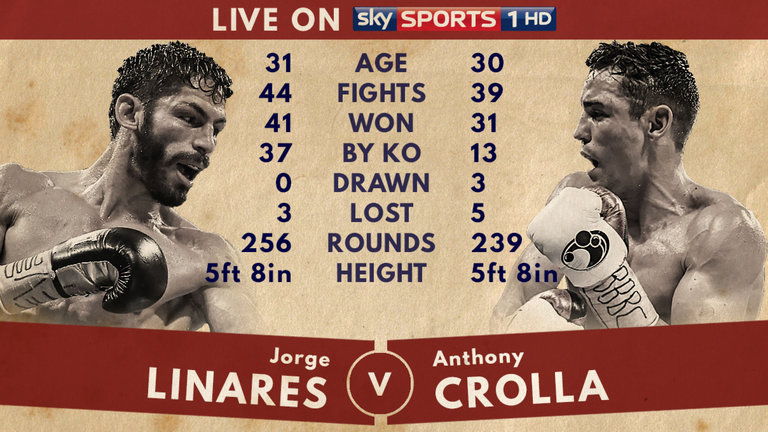 Crolla and Linares met in the same venue for the belts last September with the Venezuelan coming out on top in an enthralling contest, ending the brilliant winning run of ‘Million Dollar’ who claimed the title with a stoppage win over Darleys Perez in November 2015 before destroying dangerous Ismael Barroso six months later in May.

Ryan Walker has urged Lee McGregor to be at his best

It will be Crolla’s 11th fight at the formerly titled M.E.N Arena, originally debuting there back in 2006 with Joe Calzaghe topping the bill.

The 30-year-old Mancunian is delighted to get a second crack at the classy Linares, known as ‘The Golden Boy’, and believes he’s better placed to regain his title following their first meeting.

BBN asked their panel of experts consisting of professional boxers, promoters, managers and trainers who they predict will win this eagerly-awaited rematch…

“I think it's gonna' be a tough fight for them both, but I'm going with Crolla. British boxing's on a high and hope he gets the win on the night.”

“Linares is a bit special. I do like Crolla but sometimes you just come up against an all-round better boxer.”

“I think Linares wins this. I think he’s that little bit more schooled and experienced than Crolla. Knowing what he does after that first fight, I think he’ll bring the perfect game-plan!”

“I did fancy Crolla in the first fight but I got it wrong. I’m gonna’ go again with him, big desire from Crolla, not sure he can bring anything else to the table but Linares’s flame could die out.”

“I hope Crolla wins but I’m siding with Linares.” 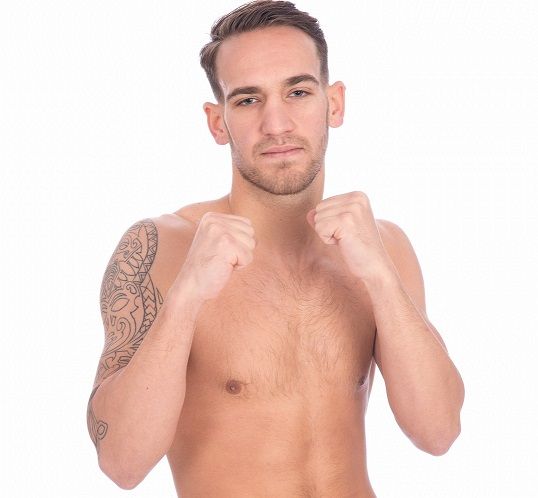 “I think Linares is on a different level to Crolla. He knows what he’s up against this time round so I think he could even stop him in round seven or eight.”

"As much as I'd love to see Crolla do the business and get the win, I just don't think the result changes from the first fight, hopefully I'm wrong and he does revenge that loss as will be great to see and no one deserves it more than him."

"Linares for me - he's quality. I want to fight Crolla myself, my awkwardness would be too much for him."

“Linares is a class act, he can go up and down in gears like it’s nothing to him, and, for me, he is just that level above Crolla.

I want Crolla to win, I’ll be supporting him and cheering him on, and I also believe that it will be a very close, competitive fight, even closer than the first, I’d imagine.

I believe it will be the same result as before – points win to Linares.”

This article is proudly sponsored by ALL CAR LEASING

Jamie Arlain: “I’ll be a massive underdog against Dingsdale but I’m confident”