It’s ‘Beefy’ versus ‘The Beast’

Liam Smith flies to Las Vegas on July 21 to reclaim his old WBO world super-welterweight title that he previously owned during 2015-2016 from current champion Jaime Munguia.

The Mexican world titlist is just 21-years-old, but has racked up 29 wins already in his career with a frightening 25 KO’s. It was a fourth-round demolition of world champion Sadam Ali that awarded him the WBO strap.

Where to watch British boxing in January and February 2020

Ali foolishly fought Munguia in an attempt to show his unexpected upset over an aging Miguel Cotto was a testament to his speed and skill and not because he was facing a spent force. Instead, The Ring Magazine’s 2017 Prospect of the Year justified the hype surrounding him by dropping the champ within the first minute and finishing him three rounds later in devastating fashion.

Smith, the WBO No.1, will provide the young champ with his first defence of the title he previously held himself and conceded in his third defence to another Mexican, Canelo, in September 2016.

It’s youth versus experience and yet another hard one to call, so in come BBN's trusted panel to help predict a winner:

"My prediction is Munguia to win by stoppage between rounds six to nine.

I think Liam, although a good fighter at British/European level, has not shined at World level and now maybe a bit too worn torn and past his best."

"I think Munguia is a young and big light-middle with great punching power and will be dangerous early on. But Liam's technical ability is far better, I think it will be close fight during the early rounds then mid to late on Liam will come on strong to become two-time world champion."

"Liam Smith has experienced almost double the rounds than Jaime Munguia has, been a pro for three years longer, competed in eight more championship contests, and is eight years his senior, so should have the edge in experience despite having one less fight than the Mexican.

Power is undoubtedly in the champion's favour, however, and many will be expecting Munguia to blast through Smith with ease, like his four-round demolition job on world champion Sadam Ali in his last fight.

If Smith starts off with his customary tight guard, playing peekaboo behind a solid defence, using his his intelligence and experience against the youngster then I can't see the durable Brit being blasted out in the first few rounds by the Mexican powerhouse, whose knockouts have a career average of happening within 2.6 rounds!

If Smith uses his intelligence and skill, stays in close and keeps his compact shape to not allow Munguia to land cleanly, especially with those long left body shots, then he should be able to take the fight into the later rounds and go for a points decision.

Although I expect the Liverpudlian to give the Tijuanan the hardest fight of his career, I think he will eventually be halted in or around the championship rounds. Smith’s durability, stubbornness and punch resistance should carry him through to the later rounds, in my view, but if Munguia is able to land those rib-busting body shots cleanly and frequently then the fight will likely finish early."

TALE OF THE TAPE

"Do not know much about Jamie Munguia but he must be good to beat Sadam Ali, who is decent, and his record for a 21-year-old indicates that he must be something special.

However for someone so young to beat an experienced quality fighter like Liam Smith, who is in his prime, he would have to be extra special and therefore I would go with a win for Smith, probably via late stoppage unless of course Munguia is extra special! It's sure to be some fight!"

"Jamie Munguia has a seek and destroy style that will undoubtedly endear him to fellow Mexicans and beyond.

His demolition of former champion Sadam Ali was exceptional, as he used power-punching combinations to dethrone the Brooklynite with ease.

The experienced Smith is tough and could provide a gut-check to the young champion, but my hunch is that his tenacity will not be enough.

Munguia is a huge super-welterweight with lofty ambitions and talent to match. Smith will be game but will succumb in the latter rounds to the clubbing power of Munguia as the WBO champion continues his impressive rise."

"Smith should cruise to a UD victory if he is smart. He should not try to fight Munguai, but box him instead.

Smith should use the stance he used against Liam Williams, a high tight guard that neutralizes the left hook, Munguai's only good punch. If Smith comes to move, it takes away Muniga's simple right feign followed by a left hook to the head. Although Muniga has a strong left that can hurt Smith to the body, Smith has good enough movement to evade.

UD for Smith if he boxes."

"Munguia looks like a beast and massive for 154lb. They both have similar styles but I think Munguia is bigger, stronger and fresher.

"Jaime Munguai to win by KO because he is such an animal!"

"Yes he [Munguia] looks good and looks like he can punch a bit. It is a difficult one to call really because Liam is so tough and durable and he is actually a lot more skilful than people give him credit for. People think he is very basic and just comes forward, but when you are actually in the ring with him he is a lot more effective than he looks from the outside.

I don't know, it is such a close one to call and I think it is one that will come down to the wire and go the distance. It could be a really gruelling fight and very close." 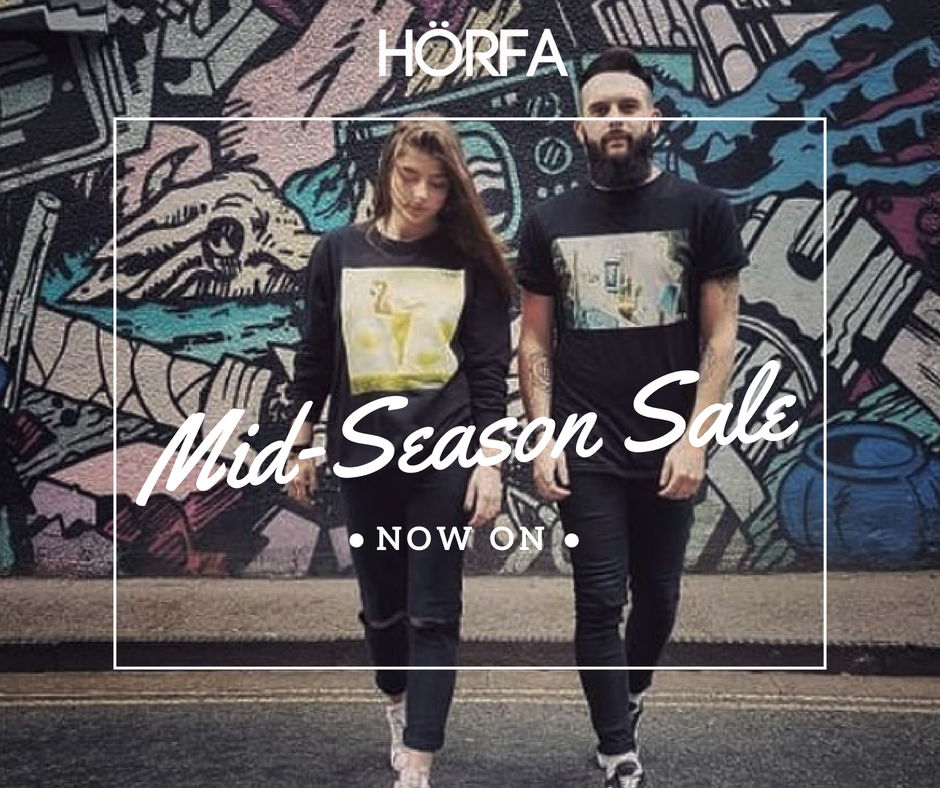