What makes a boxing champion?

What makes a boxing champion? The right tools for the job!

Boxing demands a lot on people who choose to make it the source of their livelihood and pursue a career in the field. The profession is tough and demanding. Usually, boxers need to spend a considerable part of the day at the gym, practicing their craft. Boxing might be one of the toughest sports you can choose to follow a career.

It would help if you were swift to succeed in the boxing ring. If you are quicker than your opponent, you will avoid hits and, conversely, hit your opponent with punches before they can move.

It is wise to start early for boxing training, as you will be most swift when you are relatively young. Along with dedication, you need the right boxing gear like beginner boxing gloves. Remember, swiftness is indeed a significant advantage in boxing, and the right equipment will help you remain quick and secure.

With swiftness, a boxer can effectively pick up skills that ensure success in the ring. If you are not quick, you will only manage to get yourself poorly hurt whenever you enter the boxing ring.

One of the most common boxing goals is hitting moving targets. While you assess your opponent in the ring and are looking for punching opportunities, he tries to avoid it.

Suppose you miss hitting him with your punches. In that case, you waste energy and make yourself vulnerable to being hit by hard punches. On the other hand, if your punch is useful and accurate, it will boost your confidence and serve to make your opponent weaker. So you need to ensure the same.

A boxer needs to develop tremendous strength to punch accurately. You are mistaken if you think that lifting weights and doing exercises solely will work. Punching power, on the contrary, is all about timing and coordination. You want to land heavy punches whenever you get an opportunity. This combination of timing and coordination and intuitive feelings for punching opportunities can be developed through training.

Defending yourself from the attacking moves of opponents in the boxing ring is an absolute necessity. You should start by protecting your more vulnerable regions from high-power punches. Such punches have the maximum potential to hurt you. It would help if you adopted defensive moves like blocking the punches or avoiding them altogether. Defensive maneuvers in boxing involve the best positioning of the body and arms to avoid blows, move, and carefully observe the opponent's movements.

While fighting in the boxing ring, you need to soak up what you see and notice the little habits of your opponent's boxer. This observation can mean things like how he delivers double jabs or follows a jab with a swift hook. Suppose you can discern the tendencies of your boxing opponent. In that case, it will let you take defensive actions accordingly and even to launch a counter-attack between the habitual moves.

If only it would suffice for a boxer to have accurate and power punches and a good defense. Sadly, it is not so. Endurance is a significant trait that a boxer must cultivate in him to keep going for several rounds, commonly found in a boxing match. A boxer might dominate the initial rounds with punches and defense. Still, he might get exhausted quickly, and by the 10th or 11th round, he might run out of energy.

Getting exhausted is one thing a boxer cannot do as he stands to get himself badly hurt if he does that. Boxing champions can keep up their boxing expertise through the whole 10-12 rounds of a boxing bout. Such endurance is only possible through conditioning, which calls for you to put in your best efforts while training.

Hard training will put you on the right road to professional boxing success through not only what you train for but by also making you more disciplined.

But that only serves to set an example that needs to be followed elsewhere. Boxers need to conduct themselves outside of training hours with the same discipline and dedication they show in the ring.

This discipline will affect your food and beverage items and ensuring that you get adequate sleep. It would help if you also steered clear of troublesome activities and association when you are not training or fighting.

One of the most underrated requirements of a boxer is their courage or guts. In the boxing ring, you will be facing someone out to hurt you badly with hard punches. It is common for even the best boxers ever to get severely injured during boxing bouts.

As you might already be aware, it takes courage to enter a ring knowing very well that getting hurt is almost inevitable. You need even more courage to stay in the ring when you are already severely injured without losing your discipline and precision.

In this context, the name of Muhammad Ali deserves special mention. In his stellar career, Ali overcame far bigger and hard-hitting opponents often. He started his career as an underdog in fights against fighters like Sonny Liston. Ali also successfully defeated his archrival, Joe Frazier, many times in his star-studded career. Another occasion where Ali knocked out George Foreman and made his critics eat their words also come to mind.

The biggest strength of Ali besides his impeccable boxing and related skills was his courage and guts.

It is not for nothing that boxing has been dubbed as "the sweet science." It might make critics laugh, but it is quite right. To find the truism behind the epithet, all you need to do is to view two skilled boxers face each other. It gives a marvelous view of fighting strategies and the effective use of one's strength and the opponent's weak points.

To do this successfully, having sharp intelligence is crucial. You must be able to predict accurately how the opponent is going to behave in the ring. You need to figure out how to perform best. It would help if you thought about what you are going to do after five or so moves to have the best probability of winning the boxing bout. 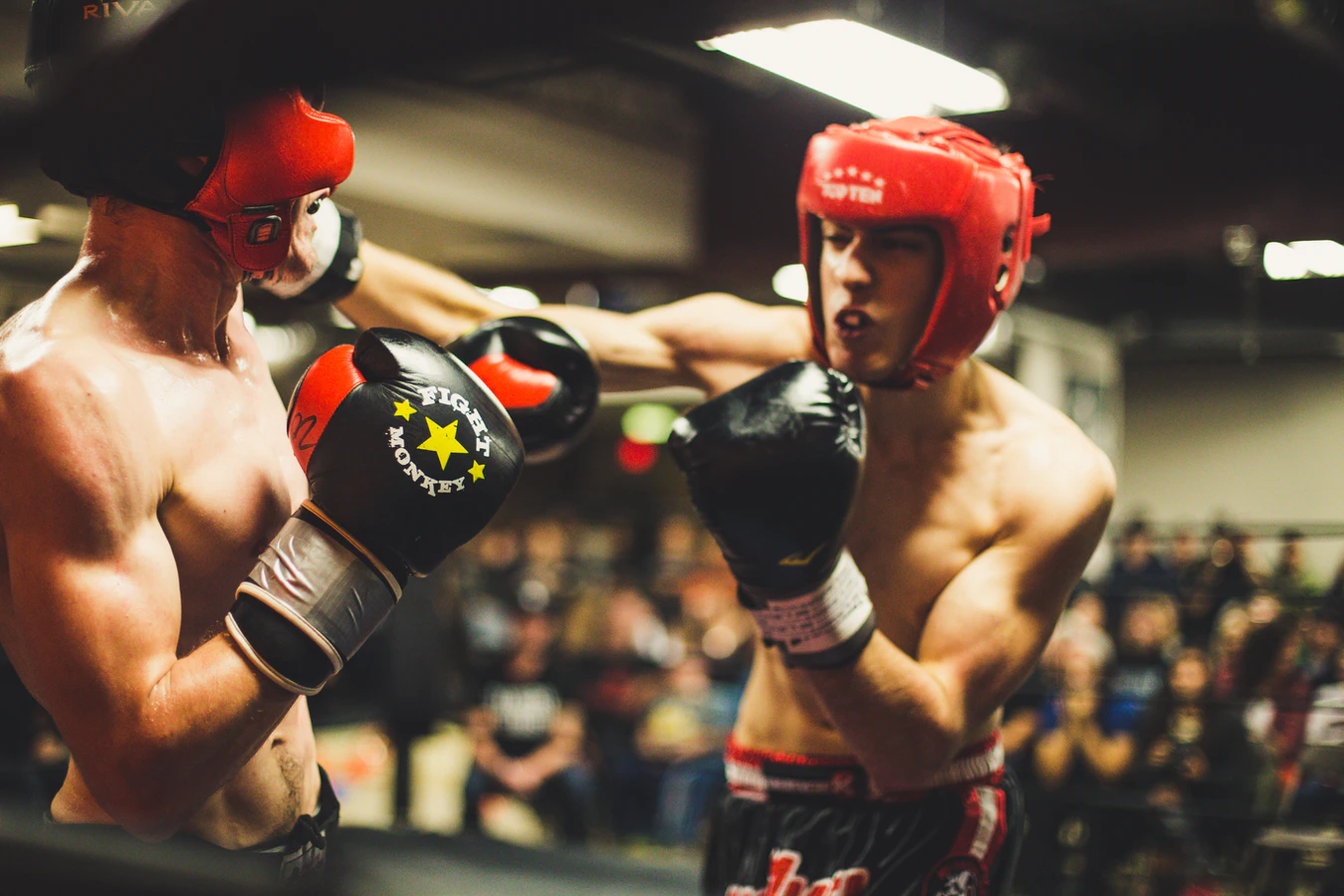 With due training, most of the characteristics we have mentioned in this article can be acquired. But again, the keyword here is dedication, consistency, and discipline. Happy practicing! 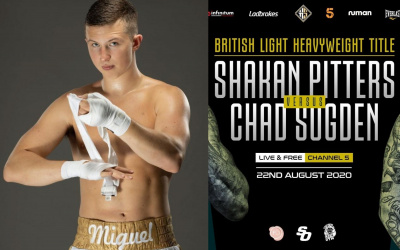 Louis Greene on his underdog status against Lewis Crocker: "Taking risks isn't anything new to me"