It's the forthcoming cruiserweight battle with all four belts on the line between history-making Ukrainian Oleksandr Usyk (15-0, 11KOs) and Liverpool's Tony Bellew (30-2-1, 20KOs) on November 10 at the Manchester Arena and BBN provide you with all the details you need to tune in and watch the history-maiking fight:

12 three-minute rounds at the cruiserweight limit

The fight will be for all four crusierweight World titles - WBA Super, WBC, WBO and IBF

'The Cat' and the 'Bomber' will make their ringwalks at approximately 10pm, but boxing events are often subject to delays

Coverage starts at 6pm and is televised live on Sky Sports Box Office priced at £19.95 for UK customers and €24.95 in Republic of Ireland. The show will be repeated at 9am and 4pm on Sunday, November 11.

It will also be aired on the streaming platform DAZN as part of the US service.

Sunderland ace Josh Kelly (7-0) appears against Argentinian Walter Fabian Castillo (13-2) in what can be expected to be a fast, furious and fleeting fight.

Tickets are available from the official ticket provider StubHub: https://www.stubhub.co.uk/joshua-povetkin-wembley

All the related articles on Usyk vs Bellew since the very start: http://britishboxingnews.co.uk/tags/673/Usyk%20Vs%20Bellew

64% of our experts tipped Bellew to triumph - Read the full article here: http://britishboxingnews.co.uk/blogs/predictions-for-oleksandr-usyk-vs-tony-bellew-and-betting-odds 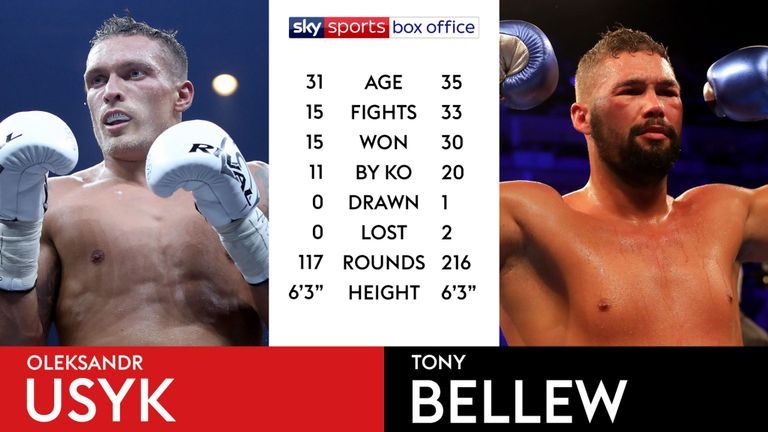 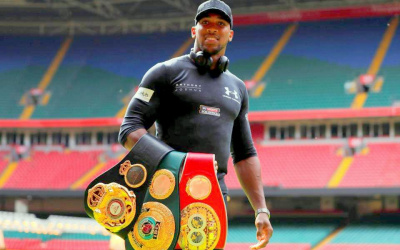 Does boxing need the Joshua vs Wilder fight?