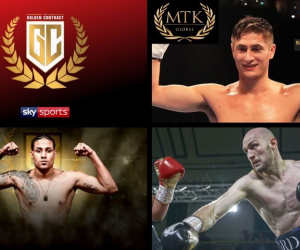 Boxing’s newest tournament hits the TV screens for the third time, after the featherweights and super-lightweights, and BBN have given you all the details you need to tune in and watch the 175lbs action unfold.

The date of the tournament quarter-finals take place on December 14, with the semi-finals scheduled for April / May and the all-important finals planned for June / July.

10 three-minute rounds at the light-heavyweight limit

The winner is line to receive a two-year, five-fight deal with six-figure purses for each fight guaranteed

The show starts at 6pm (GMT), main events at 8pm

Coverage starts at 6pm on iFL TV and then it's live and exclusive on Sky Sports Action and ESPN+ in the US, with broadcast starting at 8pm

The undercard is yet to be announced

Ward said: “There haven’t been tournaments like this before, and it’s a tournament I feel I can win due to my amateur background.”

Michel said: “I’m from Germany and a former Olympian and I’m more than ready to win this tournament.”

Castillo said: "I'll be chasing the knockout bonuses too and I'm definitely going to be the last man standing at light-heavyweight."

Who are the contestants?

Undercard to be confirmed... 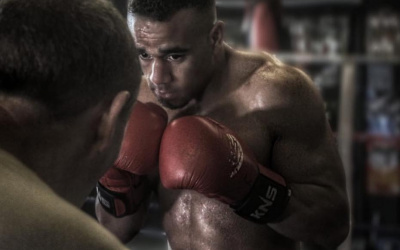