As Kofi Donker’s school friends were grouping together excitedly to collect their career-defining GCSE exam results, he was looking out from behind bars in Feltham young offenders institute. When the 16-year-old eventually stepped out of HMP Huntercombe, where he had been transferred, he’d already decided there was no way he was going back to a life of petty crime.

And here begins the familiar tale of how boxing saved a wayward youth from straying down the wrong path although, in this case, one legendary fighter had already kindled the spark, however unknowingly.

The Plumstead puncher admitted, “It’s not something I’m proud of, but I was exposed to South London gang culture, exposed to prison life and I then I thought, ‘hang on a minute, this can’t be me for the rest of my life, that’s a crap life.’

“It didn’t matter what route I took, I was going to fight my way out. I could have gone into education, college or a city job, but boxing was already a passion.”

Kofi was first inspired to become a boxer when, aged 10, he saw Mike Tyson in Brixton when he was due to fight Woolwich heavyweight Julius Francis in January 2000.

The controversial boxer caused such a stir that huge crowds began to gather, and Tyson was taken into the nearest police station to avert trouble. From there, he used a megaphone to address his besotted British fans.

Kofi recalled, “A family friend took me to Brixton to see Mike Tyson and I guess so many others did the same, it was mad! Tyson was being held in the police station and he was hanging out the window with a megaphone talking to everyone and people started kicking down the doors to break in. Everyone went crazy, I’d never seen anything like it.”

Kofi started training after that, but then soon ran into trouble in his early teens, having mixed with the wrong crowds, something that’s not easily avoided in his part of the South London streets. He was expelled from Crown Woods secondary school in Eltham and thereafter started getting into more serious trouble.

By the time he was 15, Donker found himself locked up in Feltham for his many misdemeanours. After six months, he was moved to HMP Huntercombe to serve a further four. During his time, he would pick up boxing magazines and read about the latest pro fights and check the back pages to see who the up-and-coming amateurs were. Once his time was served, Kofi’s sights were set on becoming a professional boxer.

He remembers, “I met a really good coach, Steve Roach, that I could look up to and ask for guidance. I could see I had a path to take and if I stayed on that path who knows what could happen. I started boxing in amateur competitions and went up against some tough kids that were far more experienced than me, but then a friend said something that stuck with me, that if I kept with it then soon I’d catch up to those guys beating me and overtake them myself, which started happening.”

However, despite an unwavering focus on his amateur career, it wasn’t always easy for Kofi to leave his past behind. He would encounter people who still had issues with him, in and around Plumstead.

He elucidated, “Little by little, I managed to detach myself from my ego. When I bumped into people, we managed to settle things in a cordial manner. They could have easily taken out a knife and killed me.

“Boxing teaches you discipline and to keep control. If you’re sparring three or four times a week, then you’re exhausted. There’s no motivation to start swinging fists outside of the ring, and what if you injure your hands? In a street fight you’re punching bone on bone. Then you can’t train the next day.

“If anything, I wanted to take the fearless mentality from the streets of Plumstead and Woolwich and take it into the ring with me instead of the other way around.

“But boxing will always put you in your place. As a young man, our ego can get us involved in the streets and put us on a power trip. In a boxing gym, there will always be someone who has been fighting for longer than you, is a weight above you, who will give you a bloody nose and hand your arse to you!”

Lacking a consistent male role model, Kofi took steps to stay away from the bad influences by moving away to West Norwood in Surrey before moving back to Plumstead when life was more settled.

“I didn’t have brothers, fathers or uncles around for me to learn how to conduct myself. Maybe that would have helped me when I was involved in nonsense. But then maybe it was good that I didn’t have bad influences. There are men in their 40s and 50s who are going in and out of the system, I had to work it out by myself. I was determined.”

Kofi had a dream of becoming a professional boxer and a steadfast strategy to make that happen, which paid off when he signed a three-year management agreement with Goodwin Boxing. His dream became a reality in September 2018 when he faced Ivan Godor at the iconic York Hall in Bethnal Green, defeating the experienced Slovak on points over four rounds.

An injury put paid to plans to return to the ring just two months later but ‘Poison’ – his chosen alias as a pro – is now back in the gym and on course to double his win tally next February.

Boxing may have steered him onto the right path, but Kofi took it, ran with it, and never looked back. 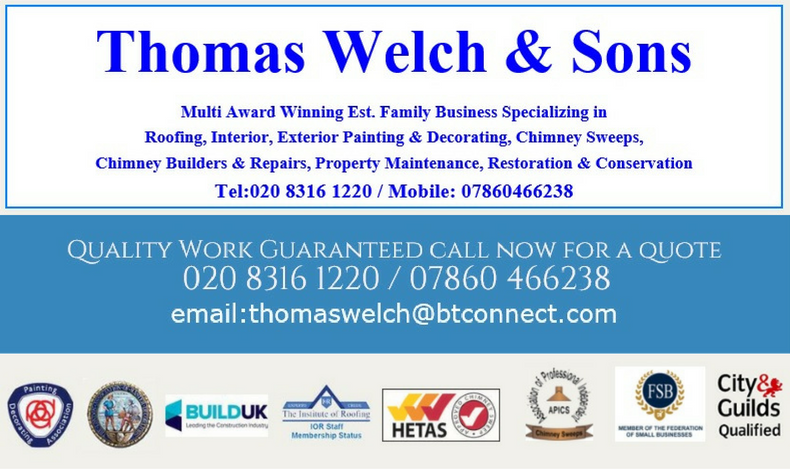