His ﬁrst seven ﬁghts have taken place in the United States but Frank Warren is bringing him home to the Odyssey Arena on another brilliant ﬁght night in Belfast.

Conlan’s return to his back yard is also the featherweight star’s ﬁrst ever ten rounder and another step towards him emulating Irish greats and becoming a world champion.

>
Conlan hasn’t boxed in his home city since December 2010 when he lost a controversial decision in the Ulster Senior Championships.

He said: “It is an honour to be boxing at the Odyssey Arena and an even bigger honour to be headlining the card.

“I have been there watching Carl Frampton box many times and often pictured myself in that ring being cheered on.”

Brazilian Dos Santos, 26, has won 19 of his 23 professional and last year challenged  Jessie Magdaleno for the WBO super-bantamweight title.

On a previous British visit in 2014 he lost on points against Kid Galahad over 12 rounds and promises to give Conlan a tough night.

'The Conlan Revolution,' as it has become known since the Irish Olympian turned professional under the Top Rank banner in March of 2017, will come across its sternest test to date.

Conlan added: “Dos Santos has competed at the highest level and this ﬁght will be my toughest ﬁght as professional to date.

“He has challenged for the world title, made Kid Galahad work, but I believe it’s a test I am ready for.

“At this stage it’s all about progression and learning. I believe it’s the right step at the right time.”

The undercard has produced one of the most competitive undercards ever seen in Belfast with a catalogue of 50-50 needle showdowns.

There is a brilliant all Dublin rematch when Jono Carroll defends his IBF intercontinental crown against Declan Geraghty. When the warring rivals met in November 2014, Geraghty was ahead on the cards when he was disqualiﬁed in the fourth round. 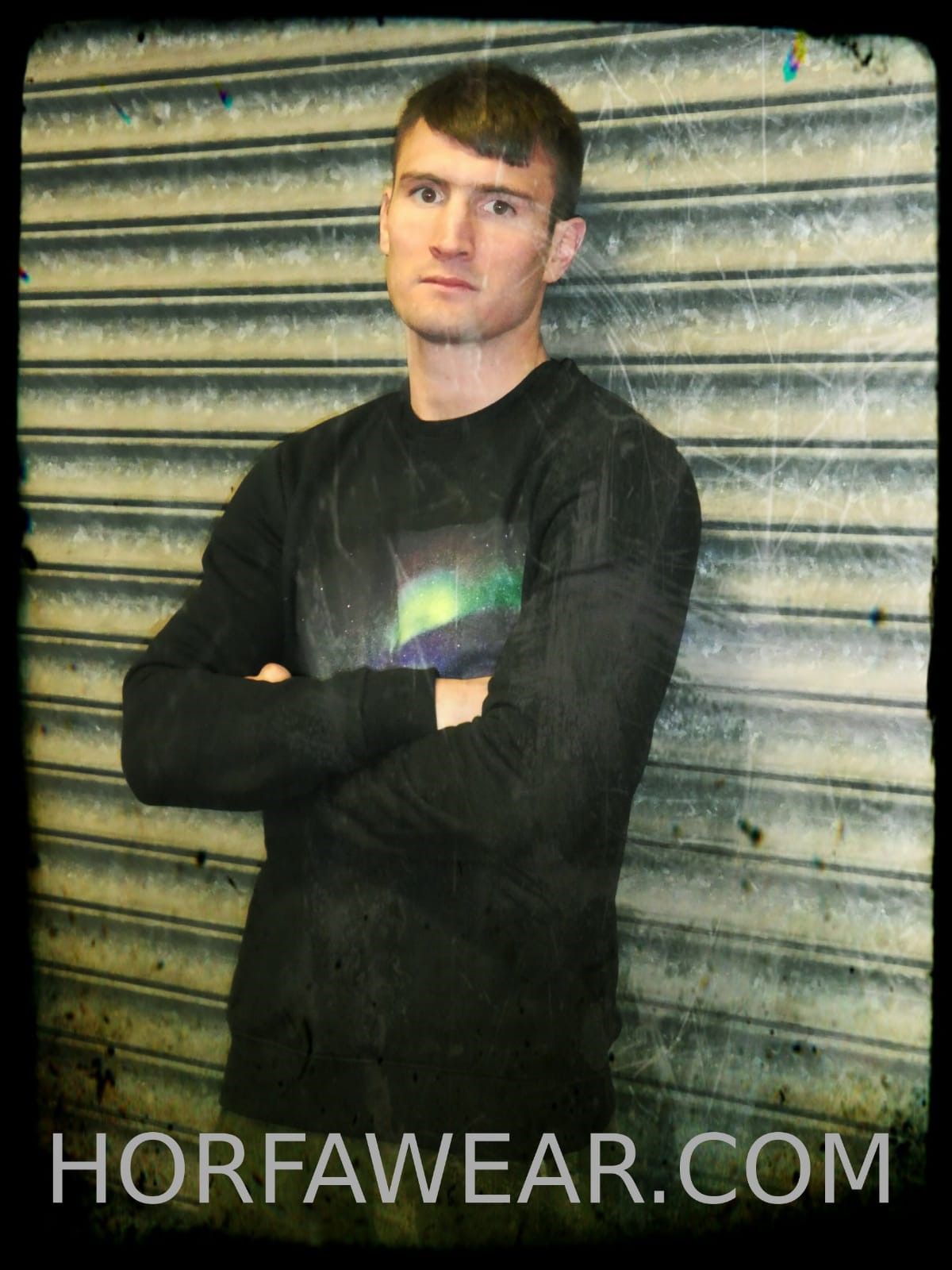