Conlan will face a former World Title challenger in his first ever 10-rounder. The 26-year-old has raced to 6-0 with five spectacular early finishes since making his professional debut with Hall of Fame promoter Bob Arum and Top Rank on March 17, 2017.

His ﬁrst seven ﬁghts have taken place in the United States but this time he will be fighting in front of his home crowd for the first time since 2010 and BBN have provided all the details you need to watch every a single punch:

Ringwalks for the main event are expected between 9.30pm-10pm.

10 three-minute rounds at the featherweight limit

Brazilian Dos Santos, 26, has won 19 of his 23 professional bouts and last year challenged Jessie Magdaleno for the WBO Super-Bantamweight Title.

On a previous British visit in 2014 he lost on points against Kid Galahad over 12 rounds and promises to give Conlan a tough night.

You can also use the BT App to live stream on the go on your tablet or mobile.

Unbeaten Super-Lightweight Jack Catterall (21-0, 12 KOs) puts his WBO Inter-Continental Title on the line in a mouth-watering bout with Tyrone McKenna (16-0-1, 6 KOs) on the undercard.

McKenna was slated to face Phil Sutcliffe Jr but the Dublin man suffered an injury. Far from complaining about facing such a high-quality replacement at four weeks’ notice, home fighter McKenna has welcomed the opportunity to pit his wits against a former sparring partner.

Tickets are still available from: https://www.ssearenabelfast.com/the-homecoming-michael-conlan 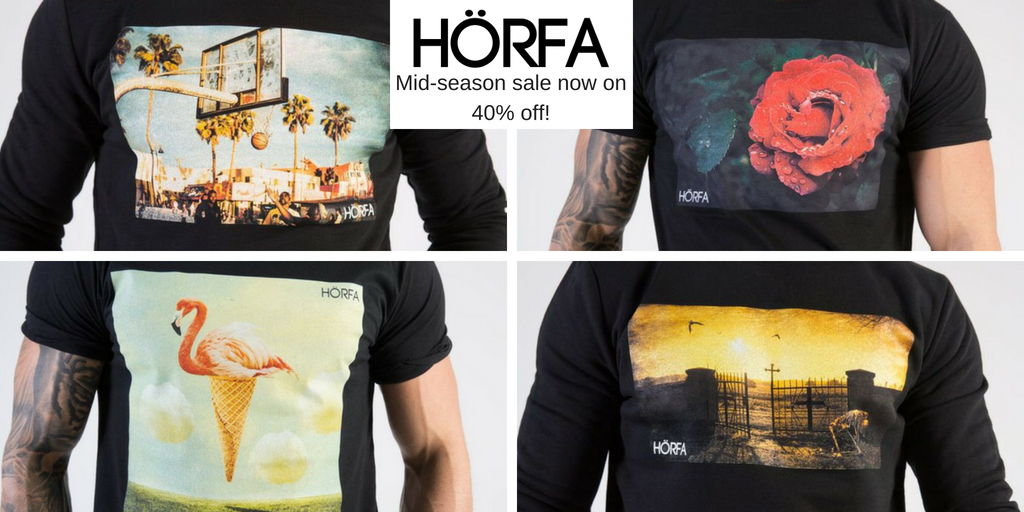