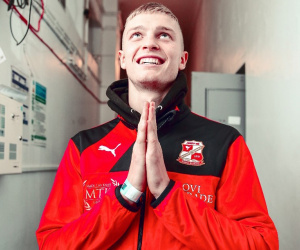 Wells (3-0) has caught the eye by kicking off his professional career with three assured victories – the most recent of which a wide points win over a fellow unbeaten prospect in Rod Douglas Jr.

The likeable 23-year-old is full of smiles but Hart has revealed his cheerful exterior belies something a lust for fighting.

How to watch Danny Dignum vs Alfredo Meli

Hart said: “This kid is an animal. He’s got no ego. He just trains really hard and he’s diamond of kid. All he’s interested in is fighting.

“Last time he fought, he hadn’t even chosen any music. I was going to put ‘Nelly the Elephant’ on even though he asked for Michael Jackson’s ‘Thriller’ at the last moment.

“People go in there to try and hurt each other. This is the fight business. The quicker you hurt them, the quicker the fight’s over. We’ve brought the nasty streak out of him.

“Liam has been sparring the best kids in the country at light-middleweight. At welterweight, he has an extremely good chance of doing something very good.”

Wells, who fights out of Rainham in Essex, is set to return to action in February. 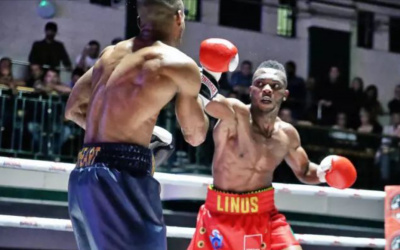 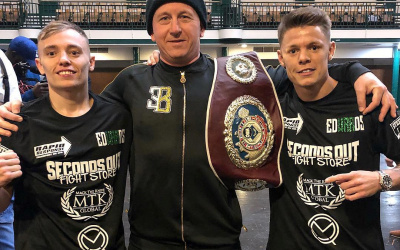 Charlie Edwards tells brother Sunny to learn from his mistakes