Armthorpe’s Kyle Fox doubled his win tally to move up to 2-0 on his record on Dennis Hobson’s ‘No Retreat No Surrender’ show at Ponds Forge Arena in Sheffield on July 29.

The former Yorkshire amateur boxing champion had Latvian opponent Nick Golubs (0-5) down in rounds three and four to take the resounding points win, scored at 40-34 by referee John Latham.

Fox said post-fight, “I was working well with behind the jab but my back-hand was the most successful shot that managed to put him down twice.

“I definitely felt stronger in this fight. I did more strength work in training camp than before with lots of pull ups and dips, so it paid off.”

Fox trains with Michael White at the Fighting Fit Gym in Dinnington and is managed by Joe Elfidh.

The 23-year-old six-foot middleweight from Doncaster displayed his sharp skills, deploying an array of flashy combinations to force knockdowns and wow the crowds.

He continued to say, “He were a tough guy, my opponent; every time I put him down he seemed to come back stronger! Got to respect that.”

Manager Joe Elfidh said post-fight of his middleweight charge, “Kyle is one to watch. He’ll be let off the leash very soon and guaranteed to be fighting for the Central Area title or even English very soon, improving every time I see him.”

Fox previously dazzled in his pro debut back in March with a points win over the experienced Kieran Grey (8-61-2), following a successful amateur career that saw him crowned Yorkshire champion four times as junior and senior.

His next fight is already slated for Sunday 17th September on what will be JE Promotions’ fifth event staged at the North Notts Arena in Worksop.

The line-up for ‘Thunder and Lightning’ is expected to be announced fully in August but currently has popular local light-heavyweight Darren Snow (5-15-1), Rod Smith (7-1) and debutant Chris Reyes confirmed.

Stable-mates Rod Smith and Chris Reyes were both due to fight on the same card as Fox last weekend but withdrew last-minute – Smith pulled out with an illness and Reyes on medical grounds.

Fox concluded with, "I'd like to thank my sponsors - Allan's Supercuts, Peters Footwear of York, Urban Bar and Lounge, Edlington Motors and Alpha Customs - and everyone that came to support me. Looking forward to doing it all again on September 17th!"

No Retreat No Surrender Headliner, Loua Nassa moved up to 9-0 and won every round of his eight-round bantamweight contest against 42-year-old journeyman Sergey Tasimov (12-68-5).

The 21-year-old bantamweight, trained by former British and European champion Ryan Rhodes, remains undefeated and will be looking for title opportunities next.

There was plenty of drama for former English champion Navid Mansouri (16-1-2) in his return from injury after snapping his Achilles in March 2016 as he was forced to climb off the canvas to chalk up a win against Londoner Jordan Grannum (2-5).

The Kimberworth middleweight outpointed ‘The Brown Eagle’ from Islington 58-55 over six rounds in his first fight back since defeating Sheffield’s Sam Sheedy two years earlier.

The 28-year-old Spanish-based fighter was decked by a right hand to the head from Grannum and forced to take a knee for a few seconds before beating an eight-count.

Post-fight, Nav admitted that his performance, “wasn’t the best but did the job.”

The 24-year-old from from Sheffield has now been invited to take on Conisbrough’s former unlicenced boxer Tommy Chadburn (4-0), who boasts the same record.

Light-heavyweight Danny Tombs (7-2-1), who has not fought since 2011, was victorious in his comeback against Lithuanian Dmitrij Kalinovskij (10-34-3) winning all four rounds. 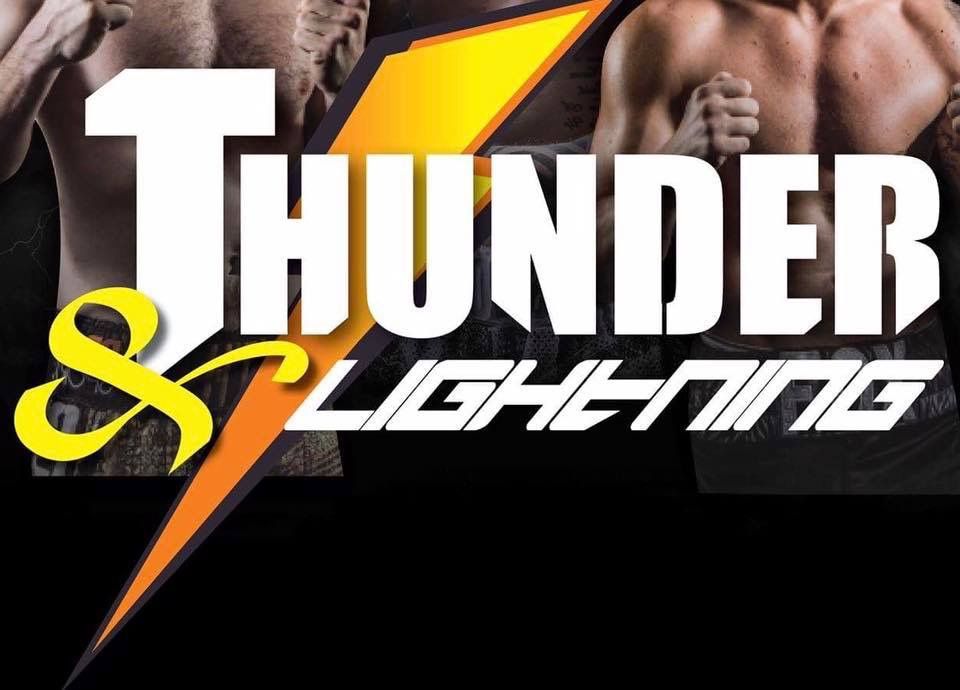