Danny Flexen reaches out to Dave Ryan and Ohara Davies, who have rather different views on Josh Taylor and his world title hopes

Having just produced his latest eye-catching performance, Josh Taylor appears to be the homegrown contender most boxing fans in the UK are talking about. The Edinburgh super-lightweight, a Commonwealth Games gold medallist and 2012 Olympian as an amateur, despatched Nicaragua’s Winston Campos , a late-notice substitute for former two-weight world king Humberto Soto, in just three rounds, once again looking dazzling in the process. This followed hot on the heels of Josh becoming the first man to knock out ex-IBF lightweight ruler Miguel Vazquez, in November.

Given the Scot’s blistering form and the fact many observers are calling for him to challenge for a world title this year, it seemed an opportune time for BBN to reach out to the only two British opponents Taylor has faced to date in his spotless 12-0 (11) pro career. Their assessments of Taylor could not have been more different. 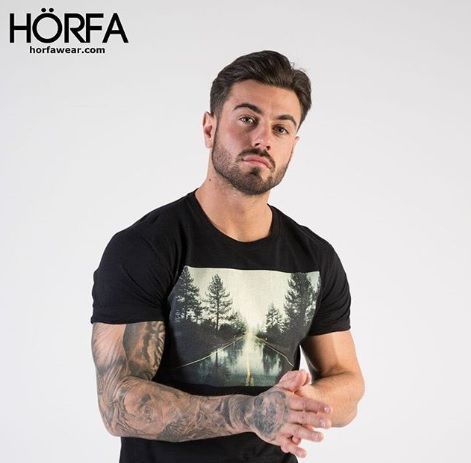 Tough and talented Dave Ryan, the Derby man who lost a contest for the vacant Commonwealth belt to Taylor via fifth-round stoppage in October 2016, was effusive in his praise for the man who bested him.

“It’s hard to pick many flaws with Josh Taylor as his all-round boxing game is very strong,” Ryan told us. “He punches with power and very good accuracy; his long arms make great levers for body shots behind the elbows, which I felt a few times. The southpaw stance can make it tricky at times too, personally I don’t mind fighting southpaws but a lot of fighters struggle so alone this can be a positive for him too. All in alI, 100 per cent I think he will become world champion at some point in his career.”

“He only beat me because I had a s*** camp and a coach who focuses on eight fighters all at once,” stormed an unabashed Davies, who recently split from trainer Tony Sims. “That's my only quote bro.”

Just goes to show, you can’t win everyone over, but Taylor is certainly in the process of converting the few remaining doubters.