Now 18-0, the slick switch-hitter is aiming for a game-changing 2018 but, speaking to BBN for a big interview feature that will go live later this week, discussed how world-level sparring has compensated for a career that, thus far, has seen him vanquish journeymen opposition.

“I’ve sparred no end of people,” he recalls, before starting to reel off world-class names. “When I was 19 I was in Vegas sparring Jorge Linares, I sparred Lee Selby for the [Jonathan] Barros fight [last July], I’ve mixed in good company in the gym.

Leigh Wood excited for a career-best performance against Ryan Doyle

“Pound for pound, Linares was my best spar, but Ryan Burnett is also very good. Linares is very patient, technically brilliant, while Burnett is strong for his weight and also very good technically, plus he’s got that x factor. I always like to push myself, I’ve never been out of place in a sparring ring.” 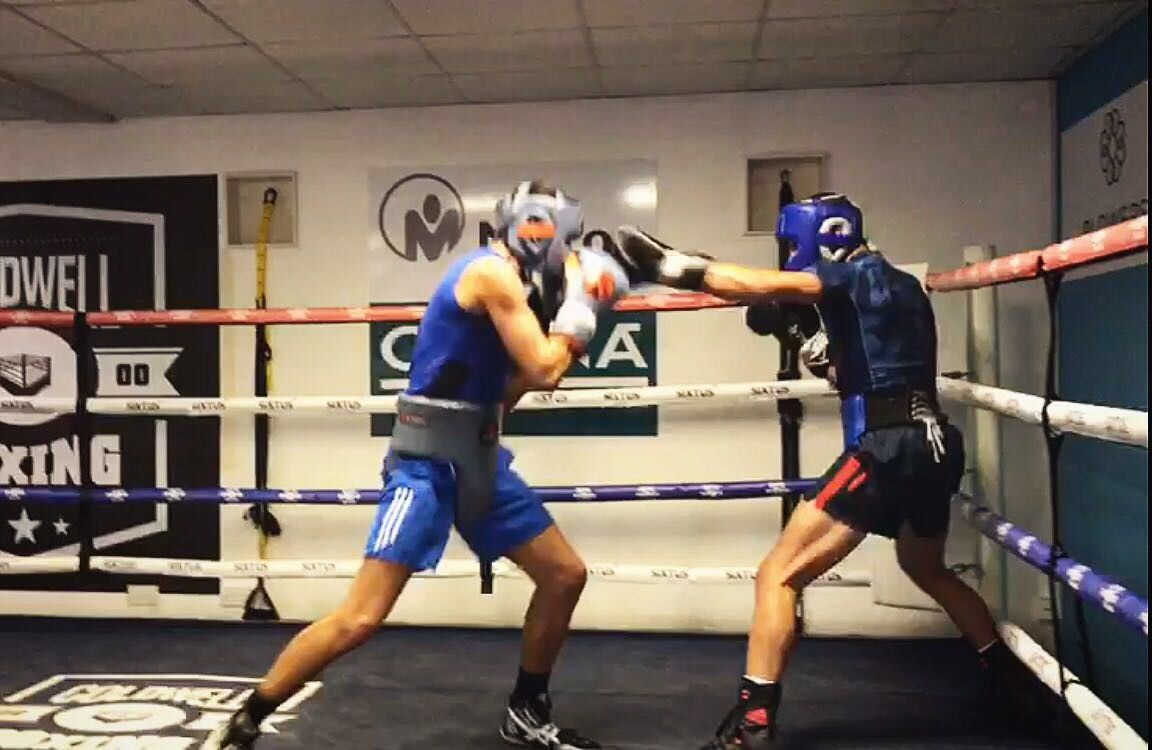 Gill hopes that experience stands him in good stead, having entered 2018 as mandatory challenger for the English title.

“That’s gotta be the next fight for me,” he declares. “I told Dave I don’t want any other fight than a title fight, we’ve just got to get the opponent nailed in. Dave is trying to get it on the Kell Brook undercard on March 3.

“I’m exciting, I feel like I’ve got a bit of everything. Prospects are usually either a big puncher, a tidy boxer or a war merchant but I’ve got a bit of it all and you never know what’s gonna turn up.
“For me the ambition is to win a world title; that’s the ultimate goal. Everyone says that but I’d be very disappointed if I don’t win a world title because I know how good I am, I see guys on telly and I know I’m better than them; I’ve proved it in the gym but no one has seen it.”