The ‘Battle of the Baggies between the two West Brom FC fans was a cracking contest that resulted in the closest of decisions with two ringside judges ruling Welborn (23-6) the winner with scores of 114-113, and the third judge awarding it Langford (20-2) at 115-113.

The BCB Promotions event at Walsall Town Hall had fight fans out of their seats throughout the 12 riveting rounds.

Welborn, 31, had two previous attempts at the British title at welterweight against Frankie Gavin and Liam Smith at super-welterweight – both times he was felled by body shots in the mid-rounds, but on his third crack at the crown, he got his tactics right.

Welborn started brightly and rocked Langford in the second round with a heavy left hook, causing referee Terry O’Connor to step in and give the champion a standing eight-count.

Langford, 28, responded as a true champion by coming back to boss the rest of the fight, almost forcing a stoppage in the ninth-round.

The championship rounds then saw the challenger come on strong for a big finish, which was just enough to steal the decision and dethrone his local rival. 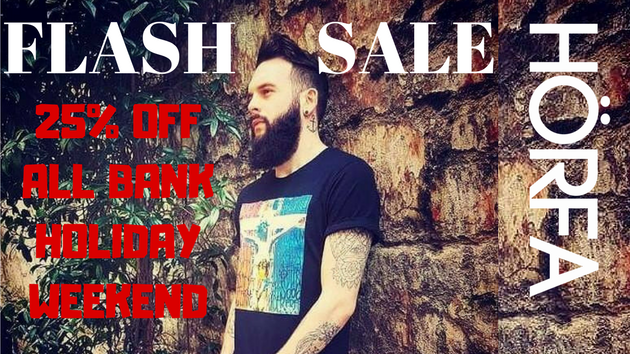 Twitter sensation and Commonwealth title contender Dave ‘White Rhino’ Allen (13-3-2) defeated David Howe (14-9) in the fourth and final round with just 20 seconds remaining in the fight.

Unbeaten female featherweight Rachel Ball (3-0), 27, extended her winning run to three in three in her third professional fight in under five months, since making her debut last December.

There were also points wins for Swadlincote’s Ross Hollis (2-0) and Birmingham’s Kane Baker (7-3) in their respective bouts.

Dave Jones back in the ring again after Daniel Dubois defeat