Two-time British title contender Jason Welborn (22-6) has landed a sought-after shot at the British middleweight belt against the champion Tommy Langford (20-1) on May 4 in Walsall.

Tividale’s Welborn will challenge for the Lord Lonsdale belt for the third time on a Black Country Boxing event, billed as “Neutral Ground: Battle of the Baggies”, at the Walsall Town Hall.

Both fighters are Birmingham residents, making it a tasty local derby for Midlands fight fans, plus the warring pair are both West Bromwich Albion fans, adding further spice.

The 31-year-old was very vocal in calling out Langford on social media networks for a long time and finally gets his chance in his own back yard on the 124th day of the year.

Welborn, back with BCB Promotions, claimed the WBC International Silver strap last year and is now looking to add the British belt to his increasing cabinet.

Promoter Errol Johnson commented, “This is a massive fight! Tommy and Jason are two of the best middleweights in the country.

“The whole of West Bromwich and the surrounding areas will want to be at this one! It will have huge local interest, we are sure. It will be a packed-out venue, full of Black Country fight fans who will witness what is sure to be a Fight of the Year Contender.”

Welborn is the current WBC International Silver champion and comes into the fight off the back of three good wins – flooring Casey Blair twice in December 2016, defeating an unbeaten Marcus Morrison for the WBC strap a year ago, and he bloodied Christian Haskin Gomez to win on points last November.

He has been involved in 10 championship contests and was a Midlands Area titlist in just his ninth professional fight, which he defended twice before challenging Langford’s former gym mate Frankie Gavin for the British welterweight title – also at the Walsall Town Hall – five years ago in 2013.

He started that year off with a loss but bounced back to end the year as the Midlands super-welterweight champion, once more stepping up to challenge for the British belt next, this time against former world champion Liam Smith, which again saw the challenger felled by a body shot in the middle rounds.

The two-weight Area champion gets yet another crack at a Lonsdale belt in the third different division at middleweight against local rival Langford.

The champion retained his Lonsdale belt that he collected against Sam Sheedy in November 2016 with a comfortable unanimous decision win over mandatory challenger Jack Arnfield last February on the undercard of the World Boxing Super Series semi-final bewteen George Groves and Chris Eubank Jr.

The Bideford-born Birmingham resident got his tactics spot on to outwork and keep the no.1 mandatory challenger at bay.

Langford dismissed his forthcoming opponent’s claim to be a fellow Baggie, “He claims to be an Albion fan, but I’ve never seen him at the ground before, so you can read into that what you want.

“This fight signifies a new chapter in my career, I have a renewed energy, feeling really confident and I’m going to top it all off with a good performance and really do a job on my opponent.” 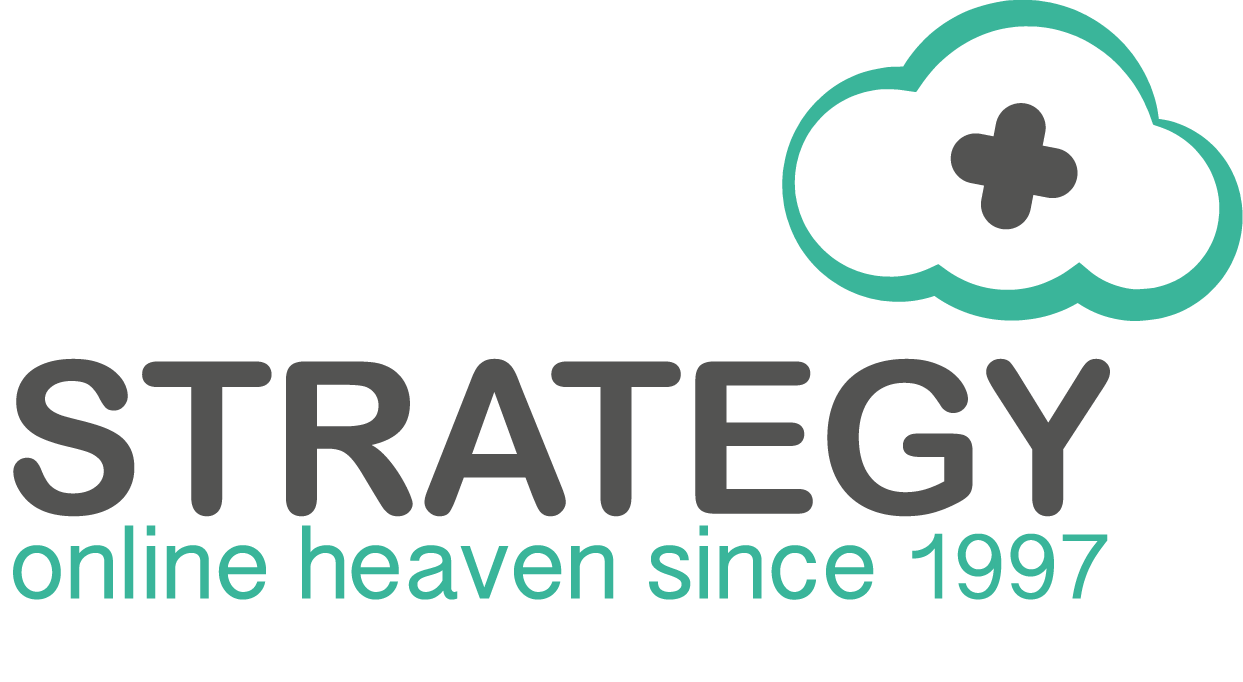 How the numbers stack up for Joshua v Parker

Humble Lewis Ritson exclusive: ‘My footwork is still not great’