The 32-year-old ‘Go-Getter’ from Chatham entered the reigning champion’s own backyard in Brighton and took the decision 97-95 on points.

Dennis was made the mandatory challenger by the BBBofC after collecting both the British and International Challenge belts in succession with wins over former Midlands Area champion Wayne Reed in November last year, and hard-hitting Czech boxer Jan Balog (10-29-1) last June. 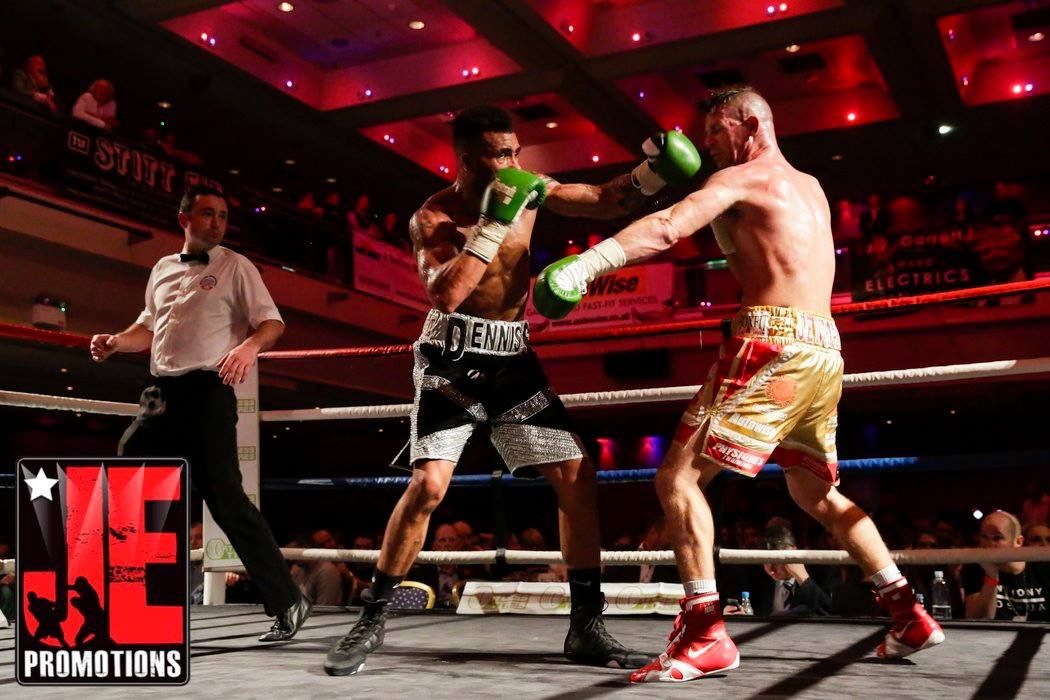 The Kent puncher dominated the fight and took full control of the centre of the ring for the full 30 minutes.

Jenman was lively throughout but his attempt to win the contest with his jab alone was not enough to sway officiating referee Kieran McCann.

The Sussex southpaw’s lateral movement and neat footwork made him hard to pin down but his tippy-tappy shots either landed on Dennis’s gloves or had no effect on the challenger whatsoever. 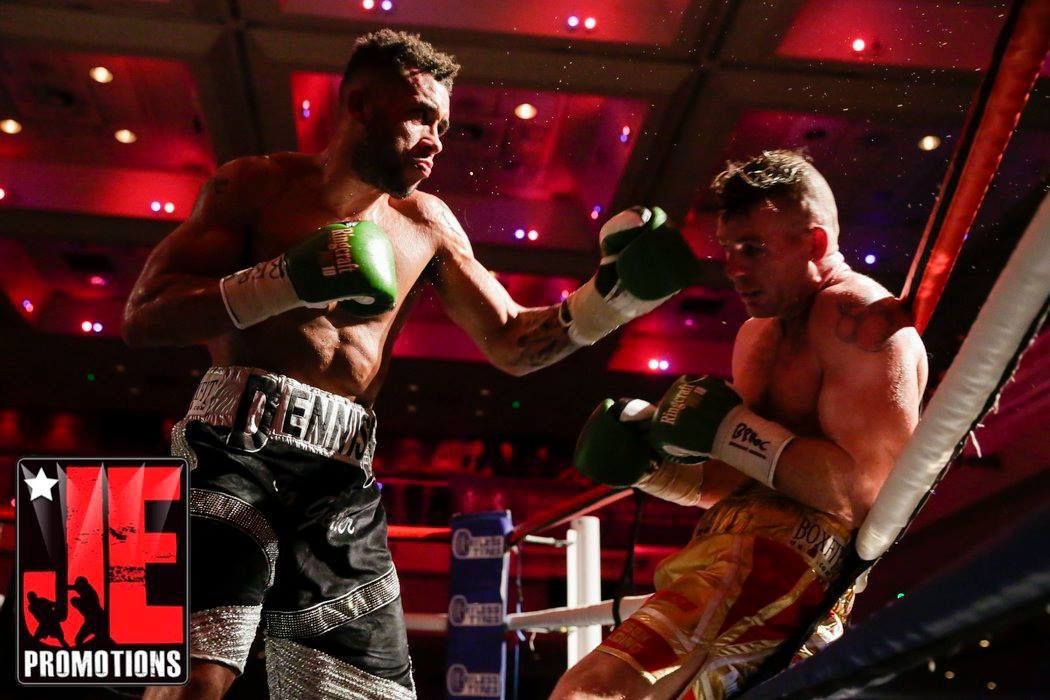 Jenman had won the Area honours nine months prior in a thrilling 10-rounds contest with Nathan Graham at the same venue, scored at 98-94 by referee Lee Cook.

Managed by Scott Welch in his Brighton and Hove Boxing Club, Jenman came into the title defence on an eight-fight winning streak, his last loss coming at the hands of the current Commonwealth middleweight champion Tommy Langford back in August 2014.

The Southern Area strap is the oldest title in British boxing and Dennis plans to use it as a stepping stone to bigger honours in 2017, he said, “I’ll let things unfold naturally but I want to be knocking on the door for the English title next.”