Goodwin Boxing have announced the signing of 20-year-old Connor Adaway from Devon.

Connor is following in family footsteps in the pro game with his brother Chris, a 64 fight veteran.

“Chris slipped into the journeyman route and is accepting of where he is now," said Connor. "With the backing of my excellent training team of Marlee Dann and Shane Radmore and the managerial backing of Steve Goodwin and his team I believe that I can go all the way.

Connor has had 50 bouts as an amateur reaching the semi-finals of the ABA Championships. He has also sparred many leading professionals including former IBF World bantamweight champion Lee Haskins and ex-Commonwealth champion Ashley Lane.

With a style suited to the pro ranks, Connor is adamant that he is going to reach the top, “Unless I win at least a British title I do not believe I will have reached anywhere near my potential.”

Steve Goodwin was delighted to announce his latest signing “Connor will campaign in the Super-Bantamweight/Featherweight divisions and I am really excited in what he can achieve. I am delighted to be working with Connor and his excellent team and believe that Connor will follow in the footsteps of bringing titles to the Devon/Cornwall region. 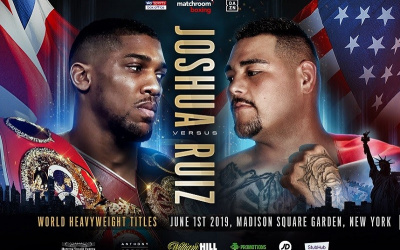 Jimmy Kelly wins return bout after a year out