BBN met with Doncaster's unbeaten super-welterweight Kyle Fox in the latest instalment of 'Get to Know...'

Nickname? “No, nothing really stuck. They were all just a bit corny, to be fair.”

Favourite all-time boxer? “Has to be Roy Jones Jr.”

Favourite current boxer? “It would have to be Martin Murray.”

Boxing clubs? “Only ever boxed out of Doncaster Plantworks as an amateur from about nine-years-old, and Fighting Fit Gym as a pro.”

Amateur honours? “Every time I went in the ABA’s, I won the Yorkshire’s. Last year of amateurs, I was a part of a Yorkshire squad boxing all over Europe.” 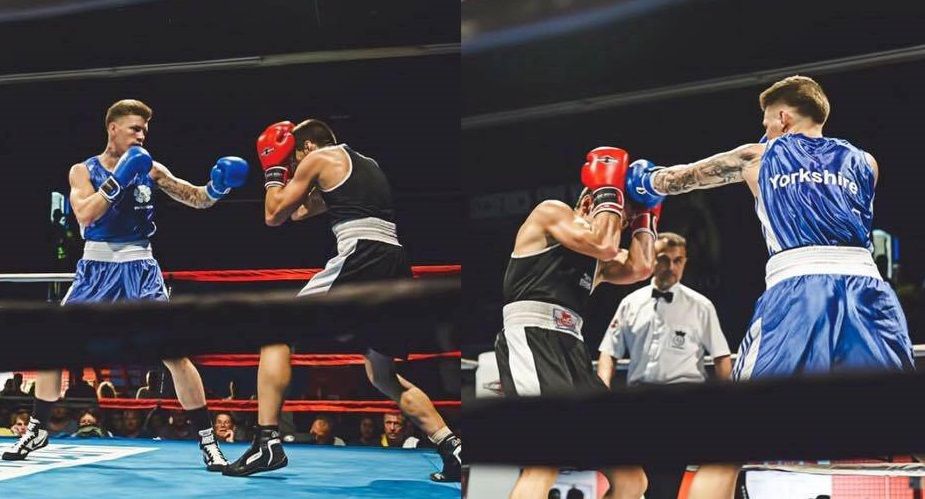 Toughest ever opponent? “That’s a hard one that. There was one kid in amateurs that I beat quite easy but everything I threw at him he just laughed at! Tough, tough kid.”

Goals in boxing? “Short-term goal is to get enough wins under my belt to fight for the Central Area title.”

Team? “Michael White is my coach, Joe Elfidh is my manager, also Chris Smedley who comes down and does quite a bit of work with us as well. Sponsors are Edlington Motors, Peters Footwear of York, Urban Bar & Lounge, Alan’s Supercuts, Alpha Customs, Raven Tattoos Studio, Wild Sole, Shaitsu Shane.” 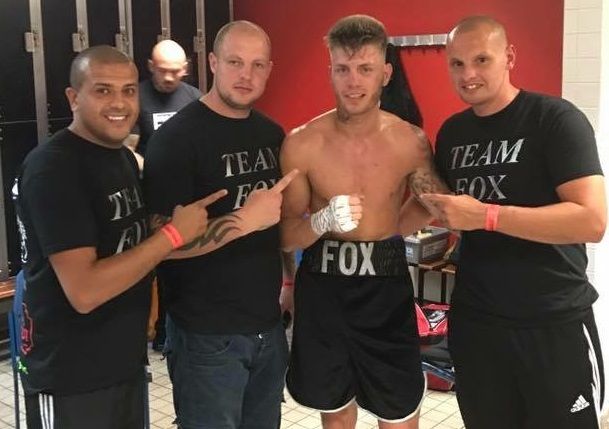 Boxing style? “I’d say I have a nice typical style, hands up, coming forward, a pressure-fighter but can also box. That’s why I like Martin Murray cos’ I feel I box a similar style to him. Although turning pro, I’ve lways kept that amateur speed.”

Ring walk song? “I have a mixture, it’s different for each fight, but anything that’s upbeat. Best one I’ve had would be Professor Green – Jungle.”

Pre-fight rituals? “Yeah, go to sleep! After I’ve weighed in and had some food, I go to sleep. That’s why an upbeat song on my ringwalk – to wake me up!”

Best venue? “Got to be North Notts Arena. It’s not the biggest venue but atmosphere is unreal.”

Other sports? “I’m into my MMA as well. I have a very good friend in UFC called Mark Diakiese.”

Last film you watched? “Last film I watched was Split.”

What actor would play you in a film of your life? “Everyone says I look like Wolverine so it would have to be Hugh Jackman.”

Favourite restaurant? “Harley’s Bar in Tenerife cos’ they do the best burgers in the world.”

Phobias? “I’m claustrophobic – not good for a boxer!”

Motto? “Actually got a tattoo that says, ‘Success is the greatest revenge’, had it tattooed on me years and ago and wear it on my boxing shorts as well.”

What fight do you want to see happen this year? “I’d like to see George Groves against Eubank Jr. – I think Eubank wins that, but styles will make for a good fight.”

If you could fight anyone, past or present, who would it be? “I’d have to say Floyd Mayweather because that’s where the money is! To be able to say you’ve been in there with Mayweather, it doesn’t get any better than that.”

What is the best division in boxing to watch? “I believe it’s where I’m at in super-welter and welterweights. It’s got a mixture of speed and power.”

Titles or money? “Definitely be titles. Boxed for 14-year and not got paid for it so it’s never been about the money, it’s for the achievements.”