Get to know… John McCallum

Favourite all-time boxer? “Sugar Ray Robinson, his style was similar to mine as a box-fighter and he fought everyone all over the world.”

Favourite fight? “It’s got to be the Barrera-Morales trilogy.”

Why made you first start boxing? "I started when I was about four-years-old, my granddad took me to the boxing gym and he was my inspiration. Boxing is a family tradition, my grandad boxed, my uncle Tommy McCallum was a pro and two-time Scottish Area champ - he fought Terry Marsh, Lloyd Honeyghan and Clinton McKenzie."

Biggest achievement in boxing? “I think the Challenge belt and Masters titles I won as a pro.”

Toughest ever opponent? “I’d say Leon McKenzie, purely for the fact I was in a fight where I couldn’t see out of one eye due to a head clash in the first round. Leon was fit and strong and it was a hard fight, but more of a learning curve for me.”

Goals in boxing? “Win as much as possible and make as much money as I can.”

Retirement age? “Take it fight by fight, depends on my health and body, but I would love to be retired before 35.”

Ring walk song? “Braveheart remix, I change it all the time.”

Pre-fight rituals? “Nothing like that, but I always treat myself to a new tracksuit or trainers to look fresh.”

Favourite brand of gloves? “Winning for sparring but do like Rivals training in.”

Best venue? “Probably the York Hall cos most historic.”

Favourite belt? “Got to be the WBC.”

Other sports? “Rugby and football.”

Hobbies: “Spending time with my daughter.”

Favourite music? “I like everything to be honest, dance and club music.”

Next fight? “November 2nd in the Ultimate Boxxer II light-heavyweight tournament at The Indigo at The O2 in London.” 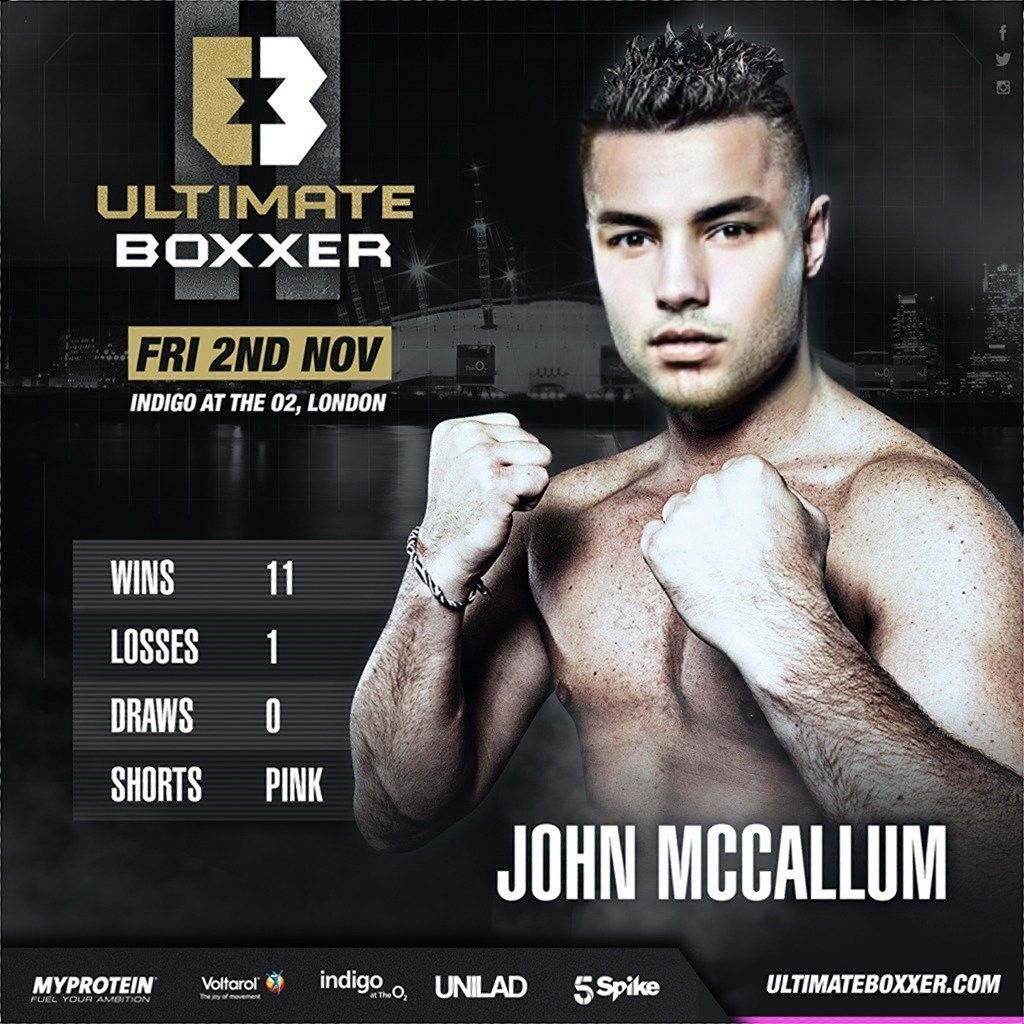 What fight do you want to see happen this year? “I want to see Fury vs Joshua in the near future, I think Fury wins on points.”

What is the best division in boxing to watch? “Welterweights because they’ve got the speed and the power to knock people out.”

If you could fight anyone, past or present, who would it be? “Got to say Sugar Ray Robinson, just so I could share the ring with a legend.”

What would you most like to be remembered for? “Just somebody that gave it 100 per cent when the opportunities came.”

If you weren’t a professional boxer, what would you be? “Probably be in the army.” 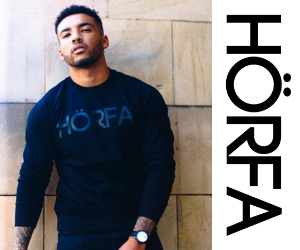 Unbeaten super-middleweights agree to fight after both opponents withdraw