Get to Know… Dylan Clegg

Mark Bennett moves up to 5-0

Biggest achievement in boxing? “I boxed in the Yorkshire team against Wales.”

Toughest ever opponent? “From London, couldn’t tell you his name, but he was a lot more experienced than me, I was still a novice and was chucked in the deep end against him in just my fifth fight by my coach. He'd had over 60 fights and only lost a couple, and my coach matched me with him because he wanted to see where I sat.”

Goals in boxing? “I want the Commonwealth or British title.”

Retirement age? “Not as of yet.”

Team? “Coach is Michael White, Manager Scott Calow, and my dad is always there to support me.”

Boxing style? “I’m more of a boxer, keep out of range and box.” 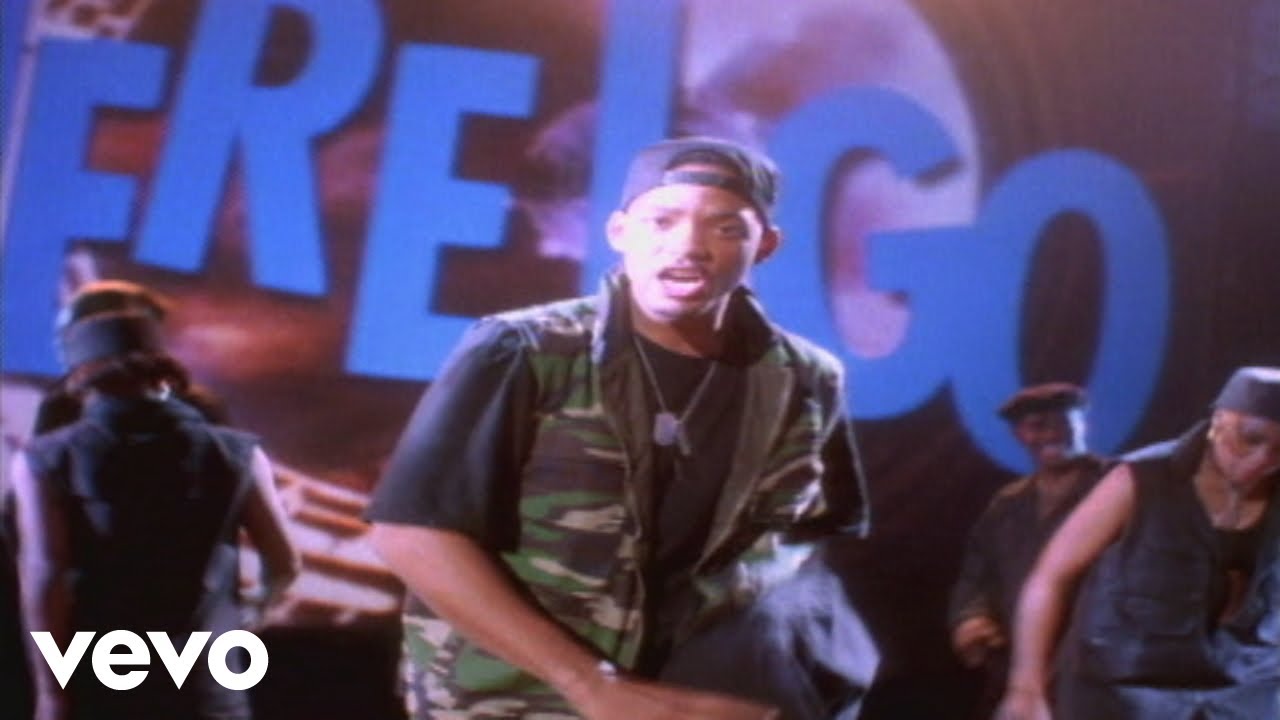 Pre-fight rituals? “I like to watch one or two fights on before me and like listening to the crowd.”

Favourite belt? “IBF because I like the colour red.”

Other sports? “Not really, I was good at running and high jump in school.”

Last TV programme you watched? “Don’t watch much TV, to be honest, don’t have the time.”

Last film you watched? “Don’t really do films either, I end up falling asleep!”

What actor would play you in a film of your life? “People say I look like Billy Joe Saunders!”

Favourite music? “Whatever’s on really, I like bit of a grime.”

Favourite food? “I love everything, anything that's put in front of me!”

Favourite restaurant? “I love a bit of TGI’s.”

Favourite superhero? “Was never a big superhero fan as a kid.”

Phobias? “Not a big fan of spiders.”

Next fight? “Looking at September time, I want to be as active as possible.”

What fight do you want to see happen this year? “I’d like to see the Joshua vs Wilder fight, and I'm looking forward to the Canelo-Golovkin rematch. I'd like to see Golovkin vs Saunders happen soon.”

If you could fight anyone, past or present, who would it be? “I’d like to fight Billy Joe Saunders.”

What is the best division in boxing to watch? “I think it is middleweight or super-middleweights, because there's just more skill, better fights and more chance of knockouts.”