Simulated on EA Sports ‘Fight Night Champion and with over 150,000 people watching online from around the world, both fighters set off at a frenetic pace and it was Holyfield who was landing the cleaner shots. The Alabama born heavyweight known as ‘The Real Deal’ continued his assault in the second round and landed a lethal combination that rocked Ali.

After a closely fought third and fourth, Ali demonstrated his class and speed in the fifth as he floated like a butterfly and stung like a bee. The brave Holyfield rose at the count of five from a lethal straight right hand from Ali but was unable to survive the round as Ali dropped him once again to win via knockout. 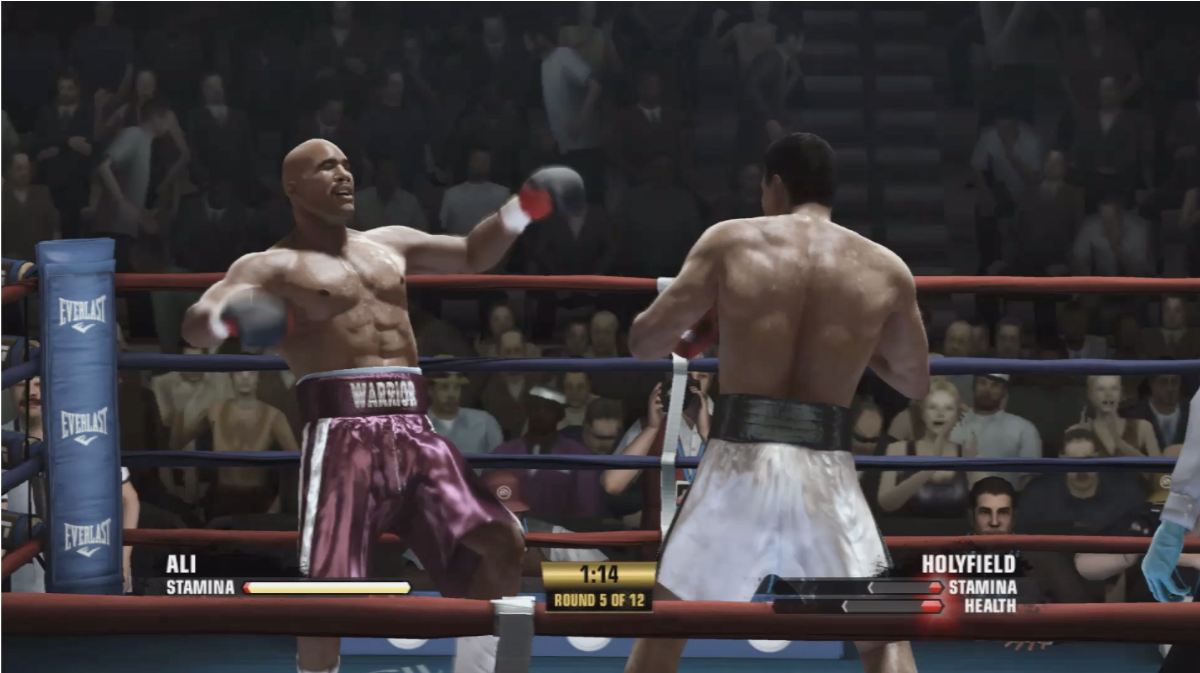 A clearly delighted Ali was ecstatic with his thrilling performance.

“I’m young, I’m handsome, I’m fast. I can’t possibly be beat,” said Ali. “If you even dream of beating me you’d better wake up and apologise!”

eWBSS Chief Boxing Officer, Kalle Sauerland was equally enthused as the Heavyweight Legends tournament got off to a thrilling start.

“What a storming performance by the GOAT!” said Kalle Sauerland. “A scorching first fight to get us underway! Great courage and skill also showed by ‘The Real Deal.’

“Thousands of fans from all over the world were watching the opening of our Legends tournament that takes place while the world of real-life sport is on halt. We’re really happy to be able to give some entertainment to fans who may be stuck at home at this tough time.”

The full fight can be viewed on the WBSS YouTube channel here.

The tournament, simulated on EA Sports ‘Fight Night Champion’, is created to provide some much-needed relief and entertainment for fight fans around the world during these testing times. 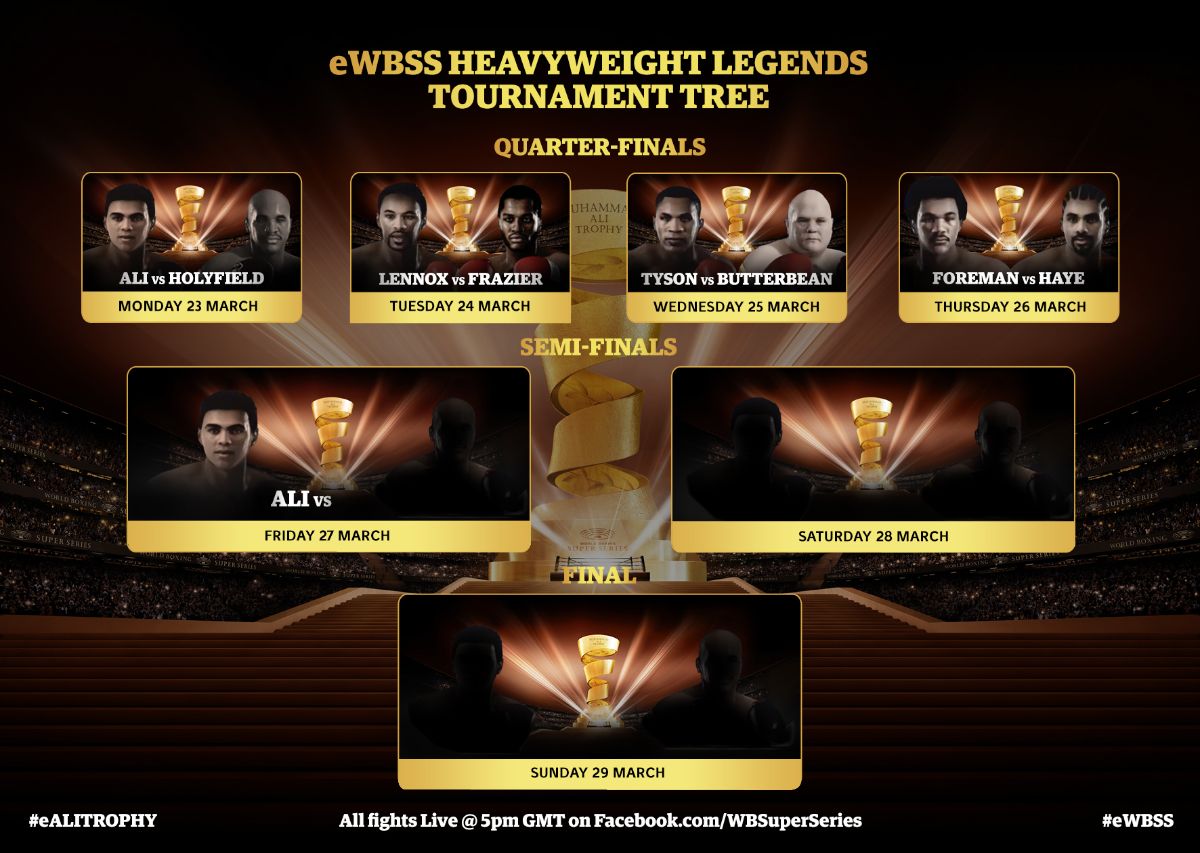 Dillian Whyte still training for Alexander Povetkin fight on May 2