The 29-year-old Brighton boxer will meet the 21-year-old Bermondsey banger in an eliminator for the vacant English super-welterweight Championship at The SSE Arena in North London.

Tyrone McKenna launches yet another attack on Ohara Davies

It will be youth versus experience in this tantalising match-up that will have fans talking and duly divided in opinion.

For Lloyd ‘Lightning Bolt’ Ellett, he has finally landed his dream fight after many years spent knocking around the small hall boxing scene.

The 10-round eliminator contest on the last weekend of November will mark Ellett’s five-year anniversary in the pro ranks since his debut against Bheki Moyo at The Coronet in Elephant & Castle way back in November 2011 on a Hellraiser Promotions show.

In that time, Ellett has been signed to small hall kingpin Micky Helliet and managed by former World heavyweight title contender Scott Welch. He picked up three Masters titles whilst training out of Alan Smith’s iBox Gym in Bromley with Bradley Skeete and Darrell Williams to count on as regular sparring partners. 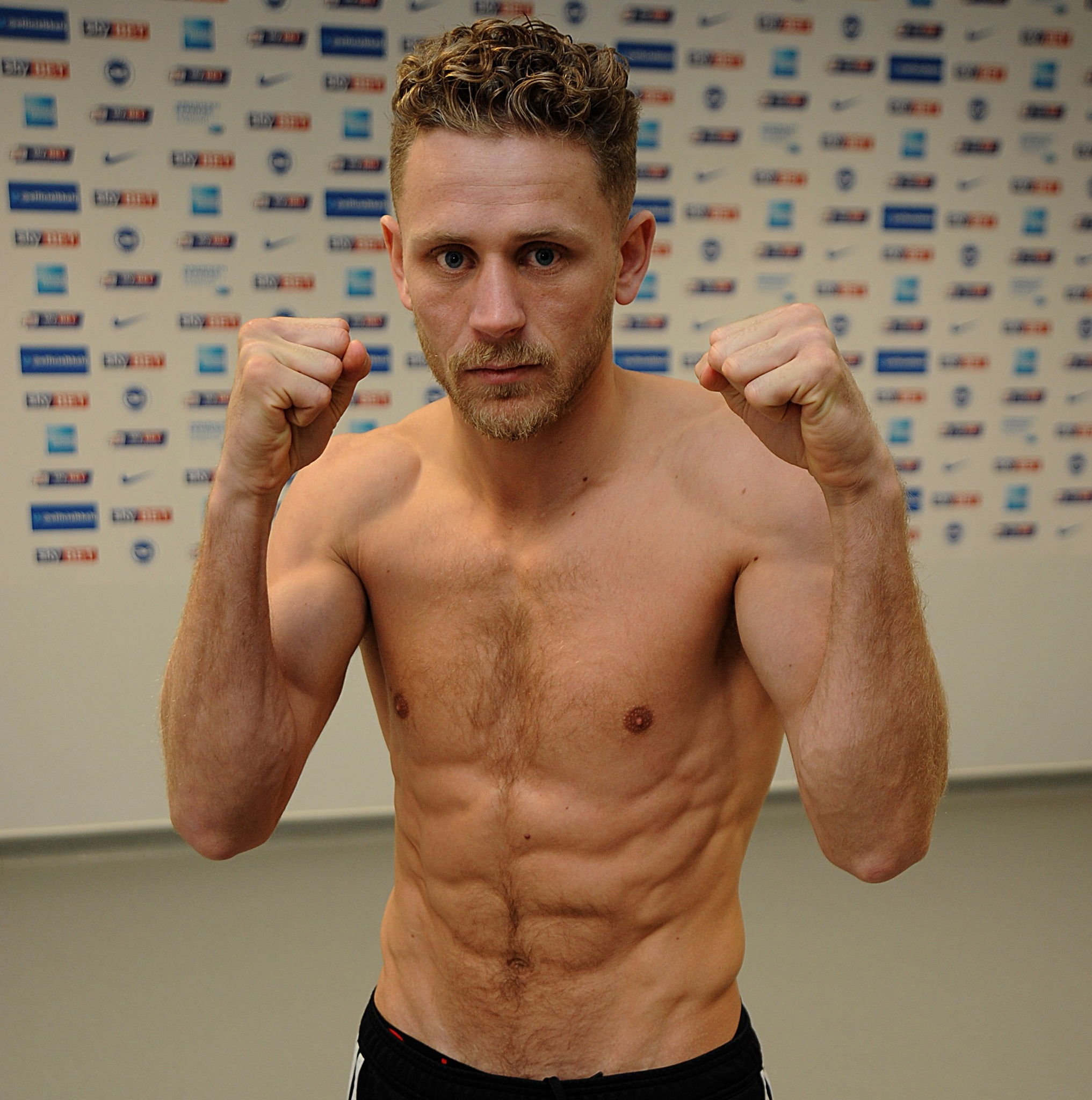 After a brief stint signed to BoxNation, Ellett is now back in his old Brighton-based gym with manager Welch and has regular sparring sessions with former British middleweight champion Chris Eubank Jr.

Although eight years his junior, Londoner Cheeseman is already used to fighting on the big stage after having half of his fights as a professional at the 20,000-capacity O2 Arena in Greenwich. 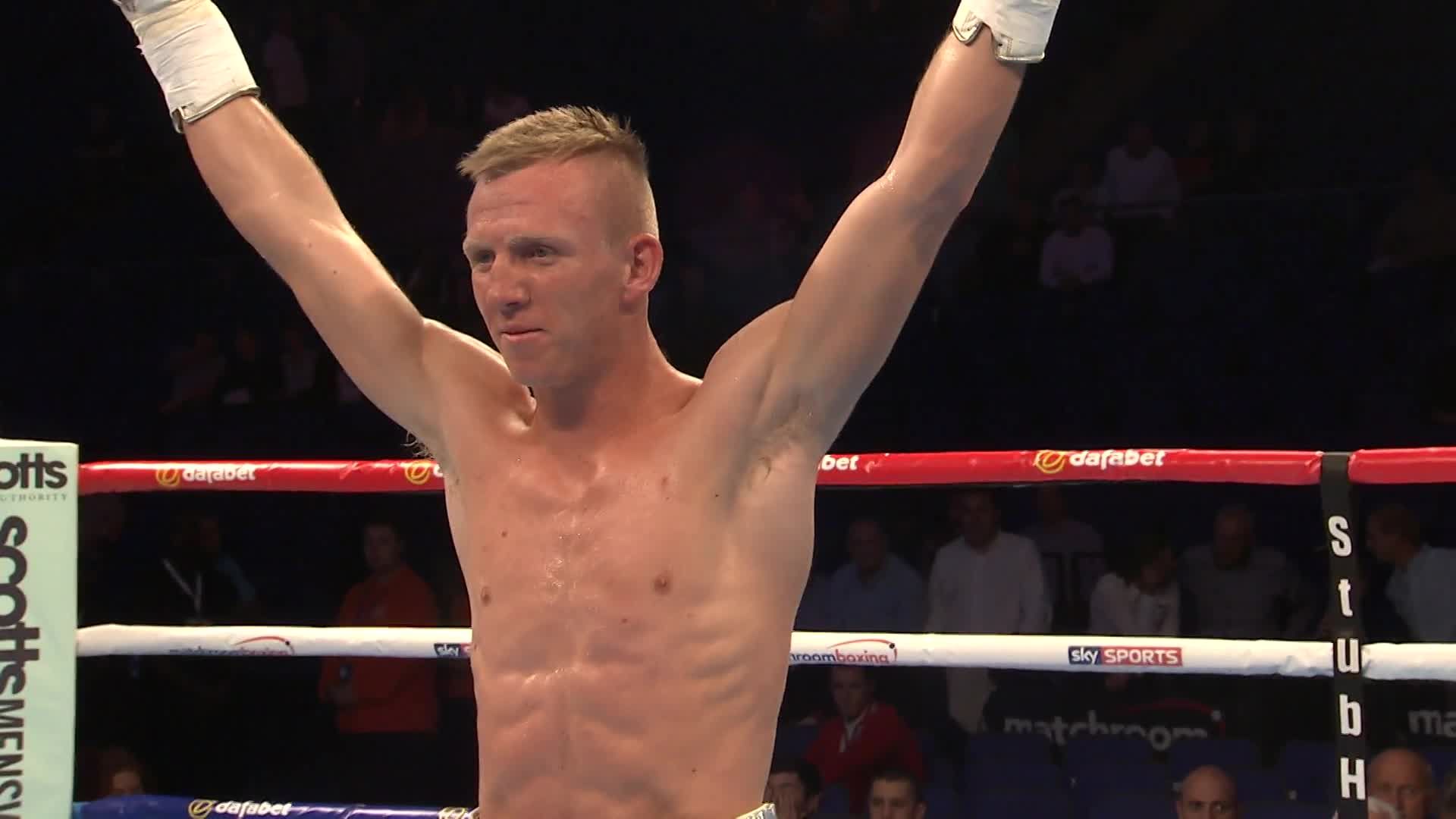 The youngster was a decorated amateur with Fisher ABC that has quickly continued his success in the pro ranks.

An aggressive pressure-fighter who likes to close off the ring is a style that will always excite fans. Although not a one-punch KO artist, he can throw vicious uppercuts and spiteful body shots to break opponents down – the right hand launched from distance that floored Mario Petrov in April this year was one hell of a shot that ended their fight abruptly in the fourth round.

The fledgling pro can only count on 24 rounds of experience which is considerably dwarfed by Ellett’s 106 rounds punching for pay. The Brighton-born boxer has already been the 10-round distance before whereas Cheeseman has yet to pass the fifth round.

It’s a big step up for both challengers – Ellett’s first big stage appearance and inauguration on Sky TV will surely test the nerves, and, for the untested Cheeseman, it’ll be the first 10-rounder of his career.

Again, it’ll be a tale of youth pitted against experience as Essex talent Hall faces a huge step-up in his 11th pro outing as the 23-year-old aims to add a second belt to his collection after stopping Kris Agyei-Dua in January to land the Southern Area strap.

Hall faces a dangerous task in the American visitor, who has previously held the WBC International super-welterweight title when he met Brian Rose in Blackpool in February 2015 and stunned the hometown favourite with a first round stoppage.

All eyes will be on amateur sensation Katie Taylor (20-1) as the Olympic gold medalist makes her professional boxing debut after signing contracts with Matchroom.

Darrel Church: “Living the life of a full-time pro is like a dream come true”