On Monday this week, the British Boxing Board of Control suspended all events until the end of May because of coronavirus pandemic.

Where to watch British boxing in July, August and September 2020

Whyte drove 40 hours to a training camp in Portugal last week in the hope that the fight would still go ahead. Many British boxers are continuing to train in isolation and are even providing workout routines for others to tryat home. Make sure you have the right equipment and footwear for boxing training with ShoeAdvisers boxing shoe list.

The intruiging heavyweight matchup between Britain's Dereck Chisora and history-making Ukrainian Oleksandr Usyk on May 23 at the O2 in London has also been postponed. No new date has yet been fixed.

Welshman Lee Selby's IBF lightweight title eliminator against George Kambosos Jr at the Motorpoint Arena Cardiff, which was originally slated to go ahead on May 9, will now take place on July 11. 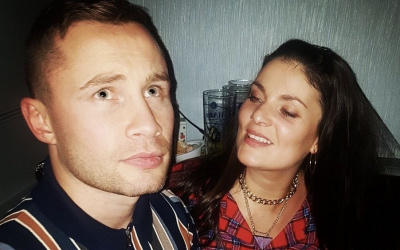 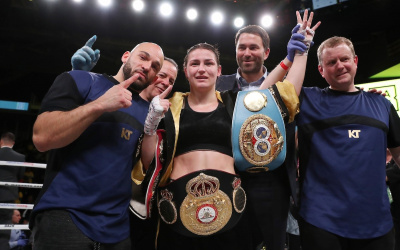