Sheffield's Sonny Boy Price has turned over with JE Promotions after winning seven Yorkshire titles in the amateurs.

The 21-year-old super-lightweight spoke exclusively to BBN about his boxing inspirations, amateur accolade and professional ambitions.

“Ricky Hatton because he always put a show on and created an atmosphere with his fan base.”

Mark Bennett moves up to 5-0

“11-years-old and I lost by split decision.”

“Had about 50 bouts training with Grant Smith at Steel City Gym, came out with a 50/50 record and won seven Yorkshire titles.”

“Feel like I’m the right age after boxing in the amateurs for over 10 years.”

“Managed by joe Elfidh and train with Michael White at the Fighting Fit Gym.” 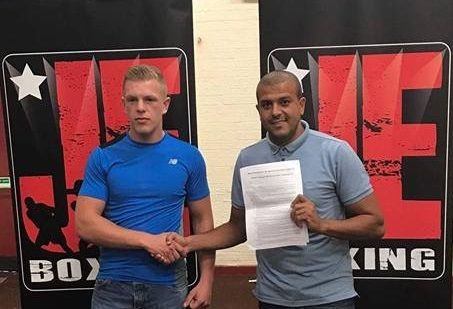 “To win a British title.”

“November 11th at the North Notts Arena in Worksop. There will be lots of friends and family there in support.” 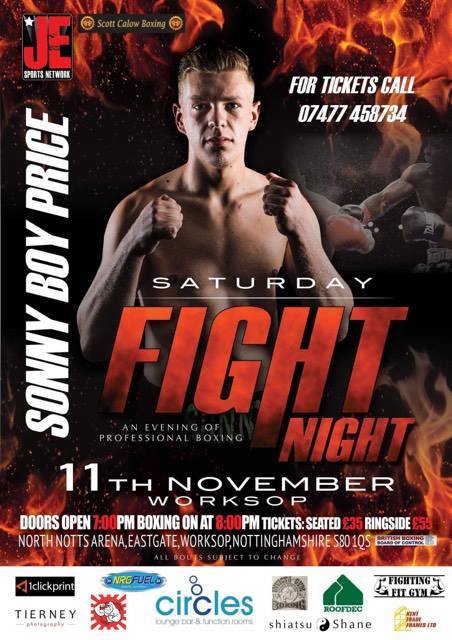 “I tell everyone everything!”