The 25-year-old from Stoke in Kent started his combatant career as a kick-boxer, so it seems only fitting that his pro bow will be against Rudolf Durica (1-19), a former kick-boxing champion.

BBN visited the Paul Wiffen Academy in Rochester to chat face-to-face with the talented welterweight ahead of his pro bow this weekend.

JE Promotions announce next event at Mote Hall on October 6

"My dad found a nearby kick-boxing gym and took me there just to keep fit when I was about 12-years-old, and it went from there really.”

“Watching Joe Calzaghe and Ricky Hatton were my inspirations growing up and Oscar de la Hoya.”

“I had my first kickboxing bout at 12-years-old, it was just a skills bouts, I had full contact bouts at 15 to about 17. My first boxing fight was when I was 20 in the amateurs.”

“I done well, I won the Haringey Box Cup in 2016, reached the finals of the Under 20’s Novices, and won the Southern Counties Elite belt.” 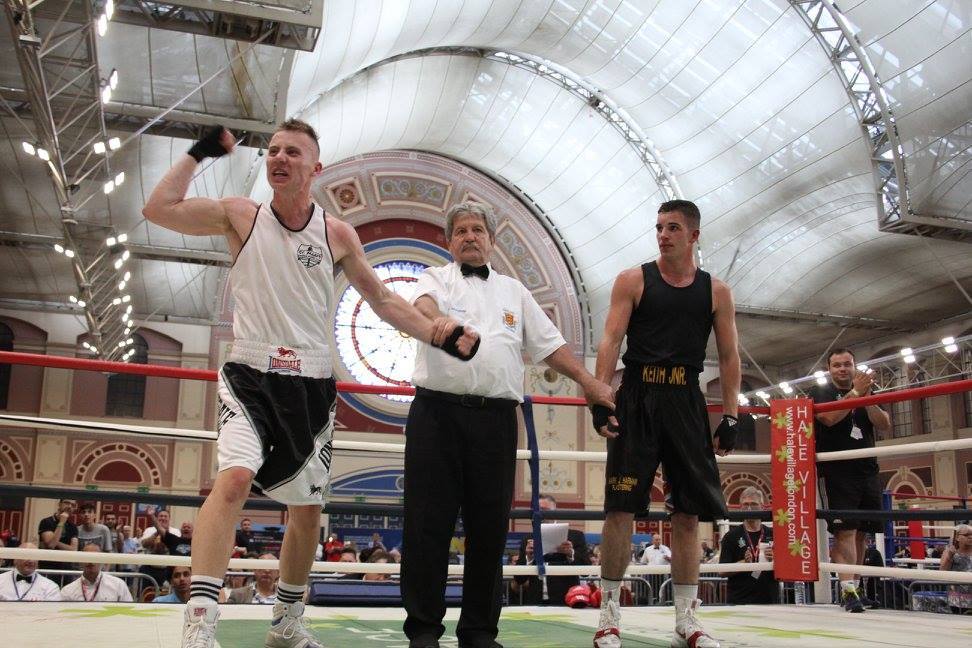 “Just with my age and stuff, it was either stay on another year to try win the ABA’s but with my age, I asked is it worth doing? I might as well turn pro now. I was um’ing and ah’ing whether to do one more year but then I’d be 26, so I decided now was the time to turn over. It’s always been the dream to turn pro.”

“Paul Wiffen, who was my very first trainer; Dan Rayman, John Greene; just everyone down at the Paul Wiffen Academy in Rochester – they all help out. Joe Elfidh is my manager and he’s good, he provides a lot of opportunities.

My sponsors are Pipeworld International; British Pilot; Will Hooper Groundworks; and DB Mechanical.”

“No, I’ve got a full-time job as a thermal engineer. I took some time out when I was around 17 to concentrate on my apprenticeship because I had to travel a lot for training, then I went into amateur boxing and won the Haringey Box Cup in 2016.”

“I sort of get in there and figure it out on the night and adapt to my opponent in front of me. I get in there and see how it feels, I’d say I’m a box-fighter, but I like boxing off the backfoot and letting them walk onto one.”

“I haven’t set myself a limit really, just to go right up there.”

“This Saturday May 12 at Mote Park. Got just over 100 people coming in support. I was surprised at the amount of ringside tickets I sold just in the first couple of days!”