The WBC Board of Governors announced the creation of the WBC Middle East Boxing Council on September 18, 2020, and the appointment of former two-time World Boxing Champion Amir Khan as President, and Mr Taz Khan as Vice President.

WBC President Mauricio Sulaimán stated: “I am confident that under the leadership of Champion Amir Khan, the culturally diverse Middle East region will provide a unique platform for the proper development of our sport and with time produce a new batch of WBC Champions.  There is a lot of undiscovered talent in the region and the WBC is particularly eager to develop female boxing and amateur boxing there as well.  Champion Amir Khan has already taken the initial steps to develop boxing in Pakistan.  The WBC and its Board of Governors are confident that under the WBC umbrella, Champion Khan’s efforts will extend through the region.” 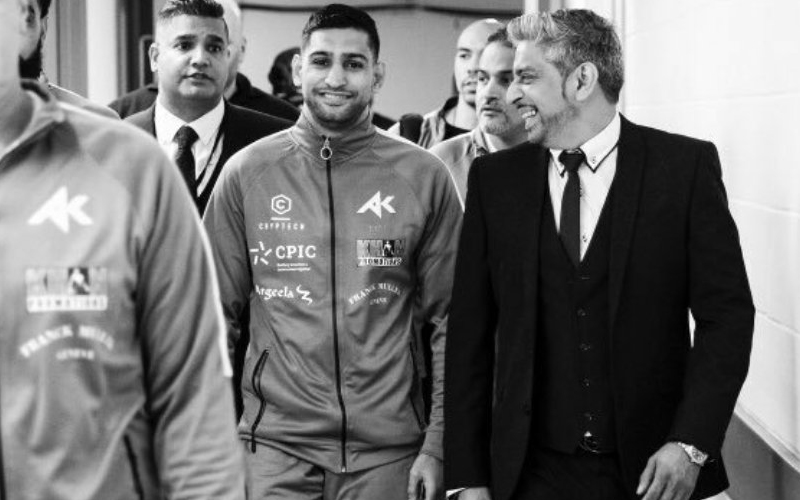 Champion Amir Khan’s activities inside and outside the ring have had a positive influence on the youth of the world.

Currently ranked at #9 in the WBC welterweight rankings, Amir Khan has not just achieved world class boxing honours in the ring but, true to the WBC mission, he has become an inspiration for young people globally.   His long years of charitable work has benefited many people worldwide. For example, Champion Khan has undertaking important humanitarian efforts in Africa and with migrants in Europe, which embody everything which we at the WBC have always strived to realize from the sport of boxing as an example to the world.  As President of the WBC Middle East Boxing Council, Champion Khan will be responsible to run the administration of that important WBC Federation to create opportunities of development to the Middle East region through the wide variety of WBC programs.

Mauricio continued: “I am especially honored to announce Champion Khan’s appointment.  I witnessed my dear late father, José Sulaimán, the Lifetime President of the WBC, express to Amir his dream of developing boxing in the Middle East. My father, son of Lebanese father and Syrian mother, recognized the potential of that region and the need for structured development and a good foundation which would produce great champions and give back to the community to improve their health and mental and physical wellbeing.   I am extremely pleased to be able to say that today we take the first step to make his dream come true.” 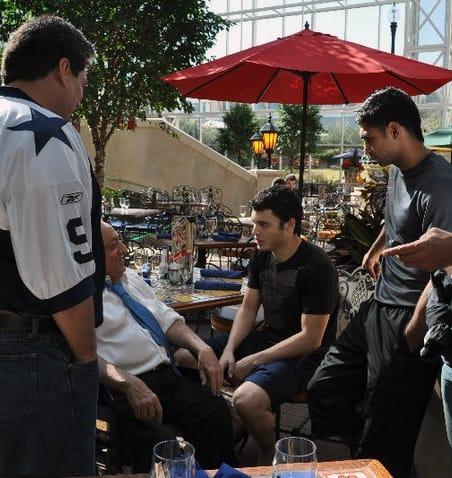 “Over the years I have seen how focused and passionate Champion Amir is about boxing.  That was always evident ever since he became the youngest amateur British boxer to win a medal at the Olympic Games.  He has already formed a great team around him including, Taz Khan, as Vice President. Taz, has been involved in boxing for a long time and is highly respected for his approach and achievements.

With the newly created WBC Middle East Boxing Council, Champion Amir will realize our joint vision and positively contribute to the development of boxing with the participation and cooperation of its prospective member countries in the Middle East region.

We all look forward to a journey of great results for the benefit of the youth of the world.” 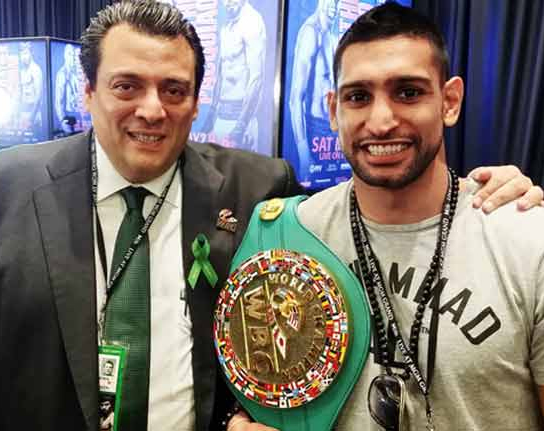 No audience means Tyrone McKenna won't be "dragged into a war" and "might actually box to instructions for a change!"