Shows in Manchester and Liverpool for Jolly Boys boxing this year

Steve Wood of VIP Promotions is carrying on with the popular Jolly Boys boxing tradition with two shows in December 2017.

Each will have, in addition to professional boxing, a comedian, dancers and a three-course meal.

The first is on Sunday December 3 at the Devonshire House Hotel in Liverpool and features unbeaten local ticket-sellers Lloyd Campbell and Luke Willis. Both are 6-0, Campbell a super-welterweight and southpaw Willis a division below. 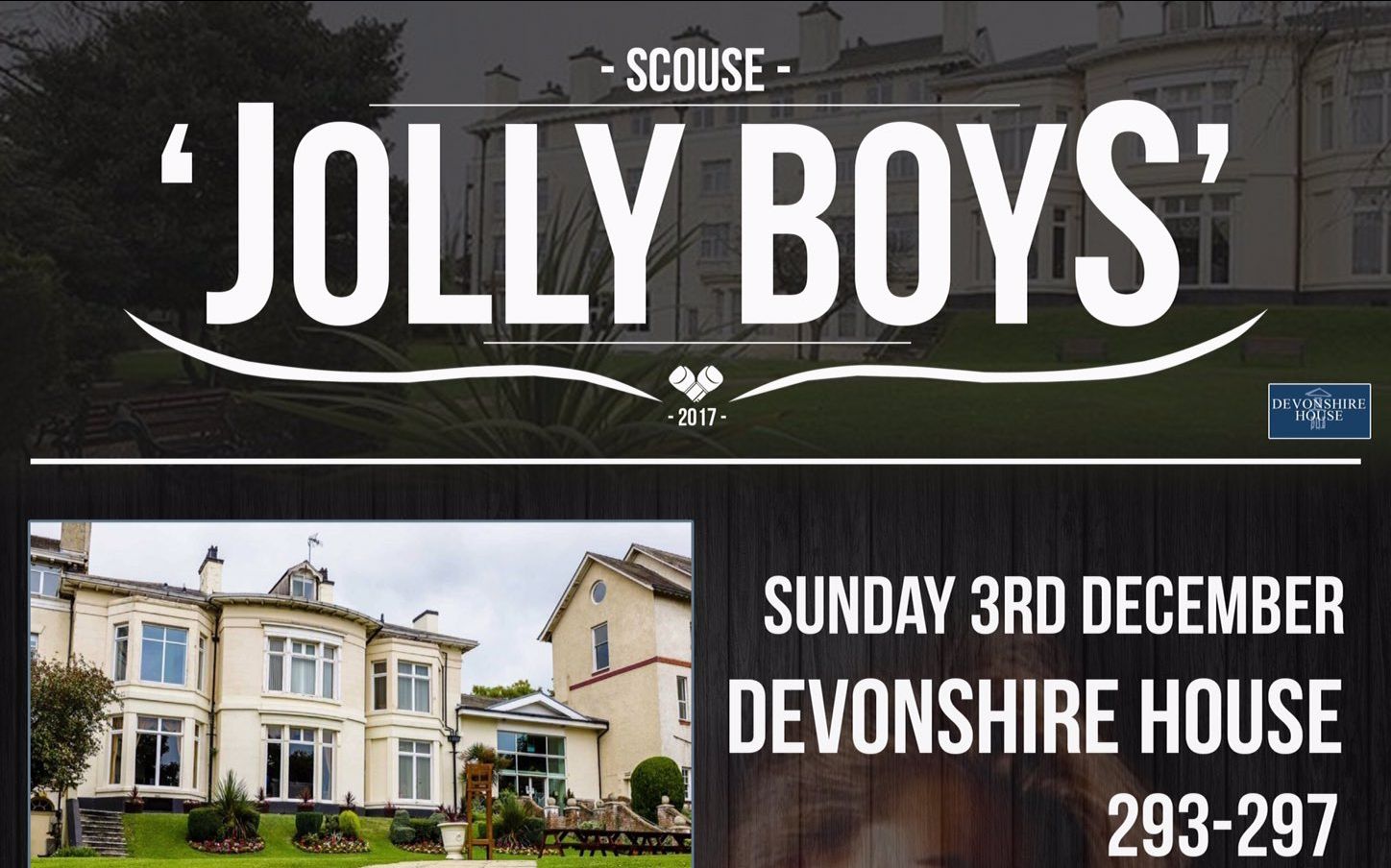 The second show at Manchester's Victoria Warehouse - an intimate and atmospheric venue no stranger to boxing - takes place exactly two weeks later and is topped by Luke Blackledge, a former Commonwealth super-middleweight champion from nearby Clitheroe.

Andy Kremner, a 7-0 Oldham welter, is also in action.